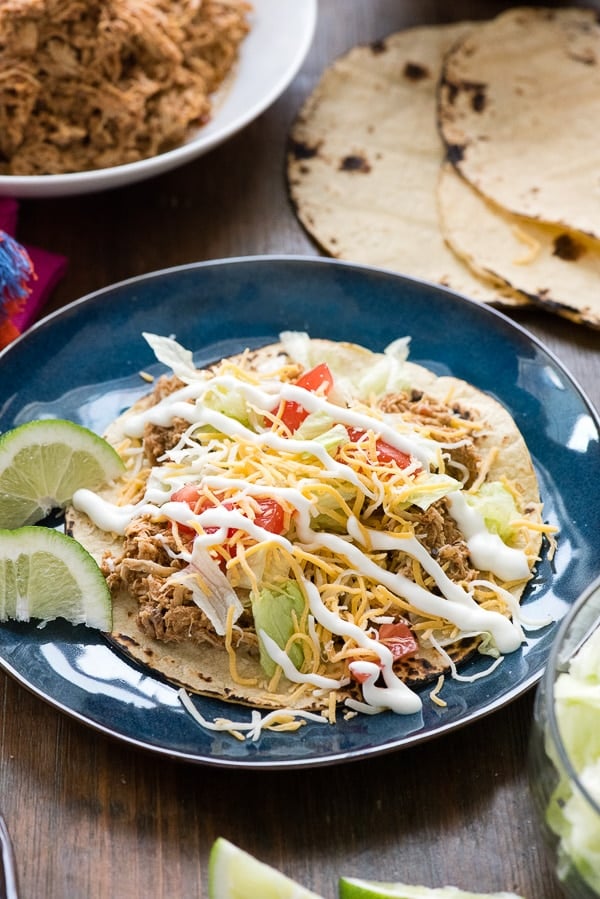 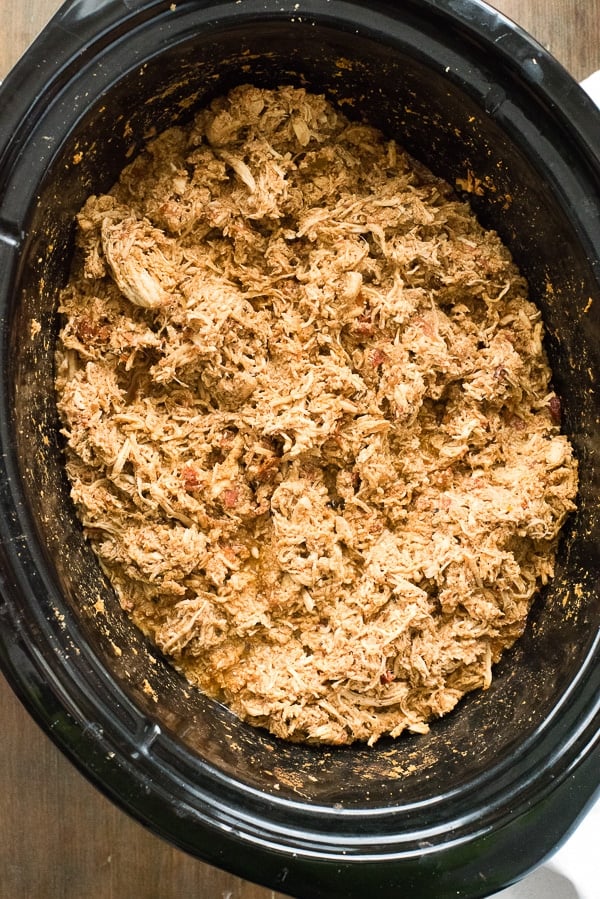 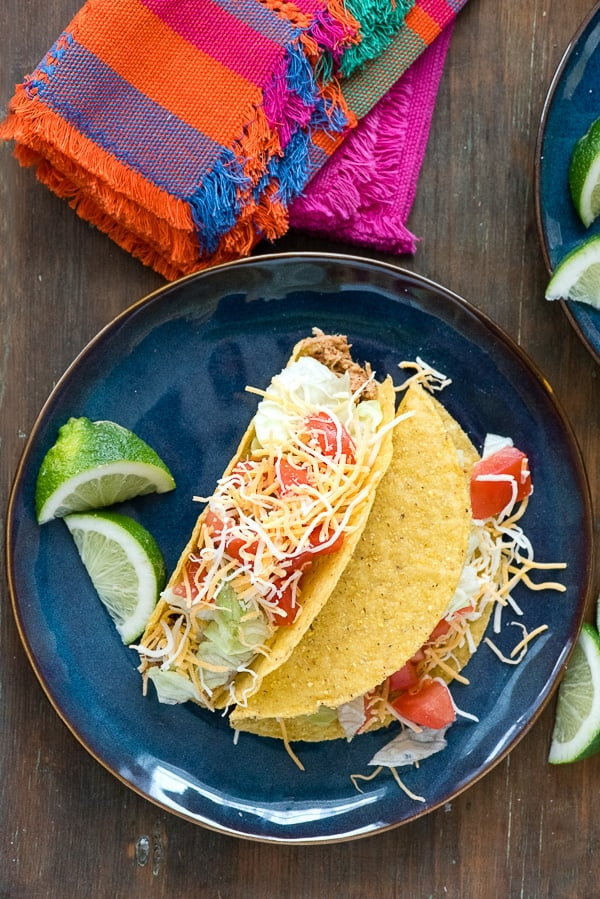 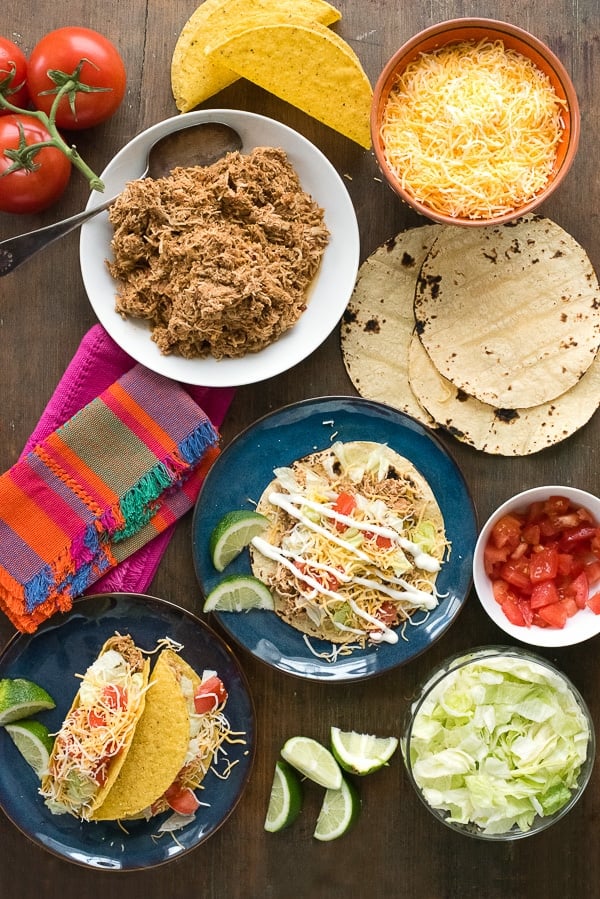 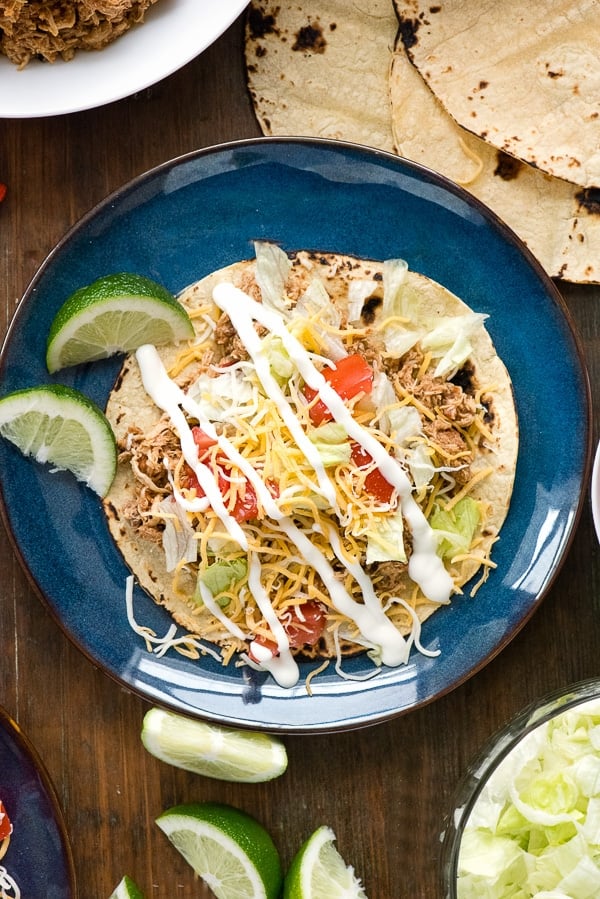 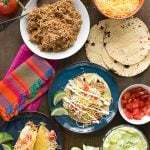 This has to be one of the most versatile recipes ever. Great for a large party where the shredded chicken can be kept warm in the slow cooker for a taco bar (or other Mexican-themed buffet meal). The meat is fantastic on salads, and in soups or sandwiches. It makes a large batch to leftovers may be individually bagged up and frozen for future meals too.
Course Main Course
Cuisine Mexican
Keyword chicken taco meat recipe, slow cooker taco meat
Prep Time 10 minutes
Cook Time 6 hours
Total Time 6 hours 10 minutes
Servings 10 cups shredded Mexican chicken meat
Calories 239 kcal
Author Toni Dash