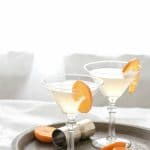 The White Lady Cocktail hails from the same era as the beloved BBC TV show ‘Downton Abbey’, making it a perfect toast to the end of the last season. This old school British gin cocktail recipe is bright and citrusy. 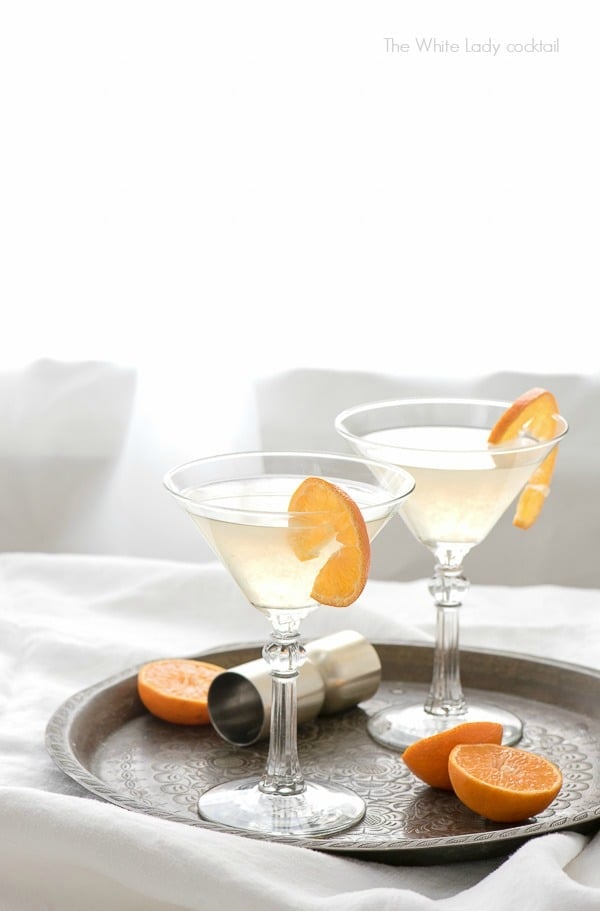 Today is a very mixed day for me. With great anticipation, I’ve been patiently (well, as patiently as possible) waiting for the U.S. kick off season 6 of Downton Abbey. At the same time, knowing it is the final season makes it bitter sweet. Somehow I can hear Lady Mary in my head with her matter of fact delivery stating ‘well, we all must get on with things’, though that doesn’t make it any less of a bummer!

If you’ve managed to miss the fever that is Downton Abbey, you have a miraculous ability to dodge the internet and mass marketing. What began as a British BBC series about the lives and times of an aristocratic family and their in-house servants in the early 1900’s, caught the international TV viewing world by storm. I personally did not begin watching until after season 2 but finally checked it out after observing the internet turn on its ear when the season was broadcasting. 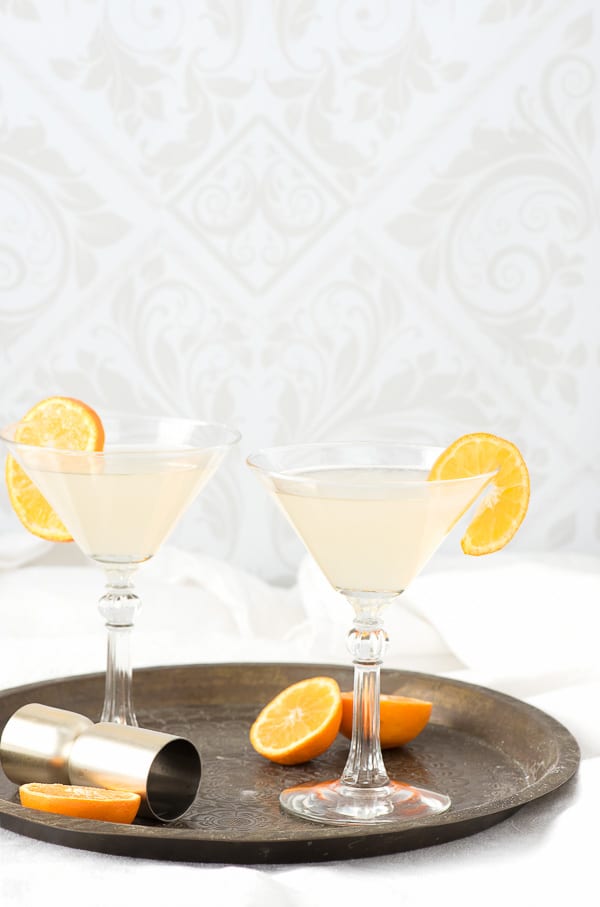 It is an extraordinary series by my definition. Held to be historically accurate right down to the salad forks, Downton Abbey lavishes its audience with fully developed characters, fantastic writing, beautiful period costuming, gorgeous décor and a trip through the trials both of the times but of human nature.

Each character, whether from upstairs or downstairs, has a personal tale and challenges the audience intimately experiences. Somehow they all become relatable on some level; we empathize with their predicaments, and are left hungry for more as each season winds to a close. Downton Abbey offers 360-degree time travel immersion.

I can’t remember another TV series like Downton Abbey that is so all encompassing. Watching history unfold through lives of ‘real people’ brings it all to life. I love seeing the human condition transcend time and geography to know we all really are cut from the same cloth of humanity.

My favorite? The dining scenes. Opulent tables set with the finest china, glassware, silver and every dish prepared and served impeccably. It’s a flawlessly orchestrated culinary dance that one doesn’t witness in the age of modern dining.

As season 5 drew to a close, the era of the cocktail party began. Diners would always mingle together before being seated for dinner, sipping sherry or champagne, until cocktails wound their way into the ritual in the 1920’s. For the beginning of this last season I wanted to share an historically accurate cocktail for the occasion. After loads of sleuthing, I decided The White Lady Cocktail was perfect.

Ingredients in The White Lady Cocktail

A simple dry gin cocktail with lemon juice and Cointreau keeping it light and citrusy. The cocktail has taken twists over the years to include an egg white, more Cointreau, less Cointreau and even white crème de menthe instead of gin. This version holds true to the original as captured in The Savoy Cocktail Book published originally in the 1930’s by the bartenders of London’s premiere luxury hotel The Savoy.

Whether you are a current Downton watcher, or one who will catch up on it (you really must), a fan of the upstairs family or the downstairs servants, lift a glass tonight to the season we have all been waiting for (and maybe dreading a bit too)! By the way, Julian Fellowes, Downton Abbey’s writer, is moving on to a new American project with NBC, The Gilded Age, set in the 1870’s to early 1900’s America. Can’t wait! 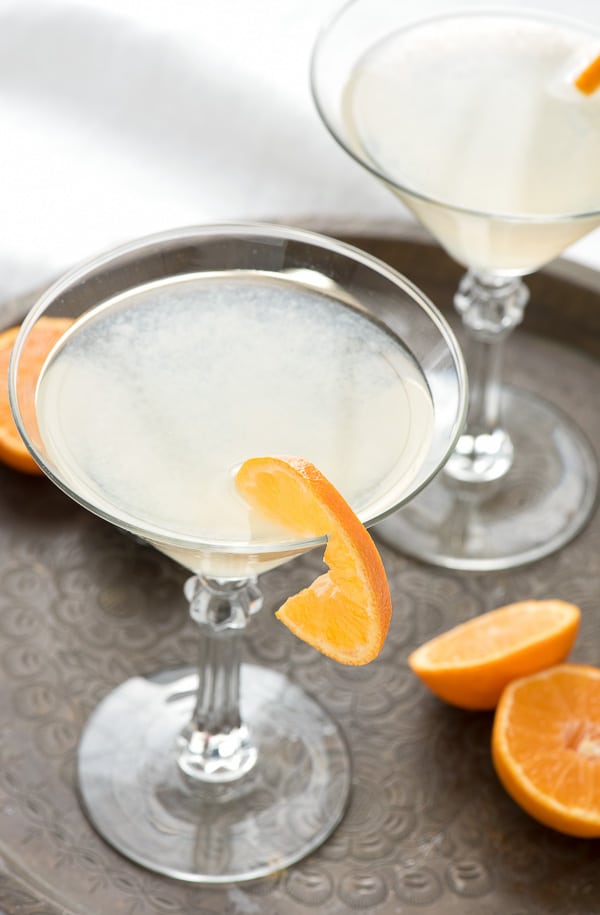 To make the White Lady cocktail recipe, you will need to have a cocktail shaker.

If you’ve tried this White Lady Cocktail or any other recipe on BoulderLocavore.com please don’t forget to rate the recipe and let me know where you found it in the comments below, I love hearing from you! You can also FOLLOW ME FACEBOOK, TWITTER, INSTAGRAM and PINTEREST to see more delicious food and what I’m up to!

How to Make The White Lady Cocktail Recipe: 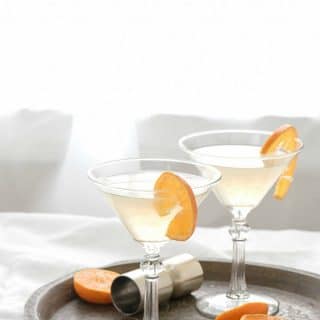 Being a British cocktail from the early 1900's, using dry gin, such as Beefeater, Bombay Sapphire or Tangueray keeps this sipper true to its origin. A light and citrusy cocktail great for any season. Ingredients are for one cocktail. They may be multiplied to prepare more than one cocktail at a time.
5 from 2 votes
Print Save Recipe Recipe Saved! Pin Rate
Course: Cocktails, Cocktail Syrup
Cuisine: British
Prep Time: 5 minutes
Total Time: 5 minutes
Servings: 1 cocktail (can be multiplied for larger quantities)
Calories: 177kcal
Author: Toni Dash
Prevent your screen from going dark