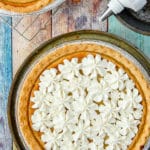 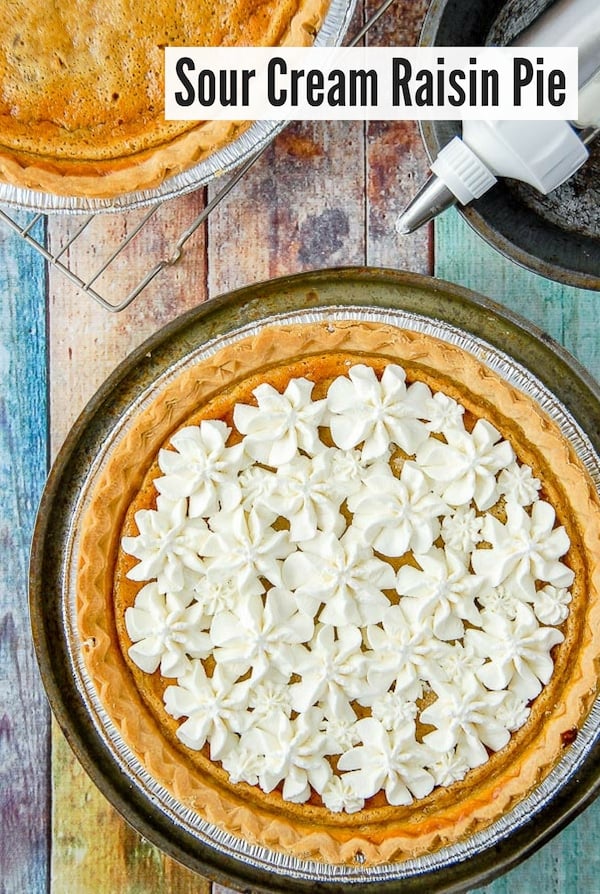 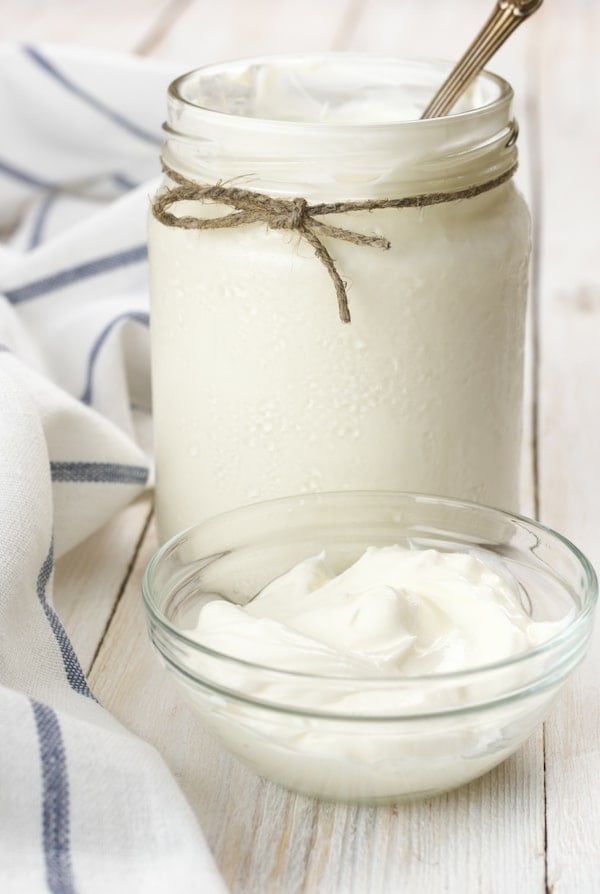 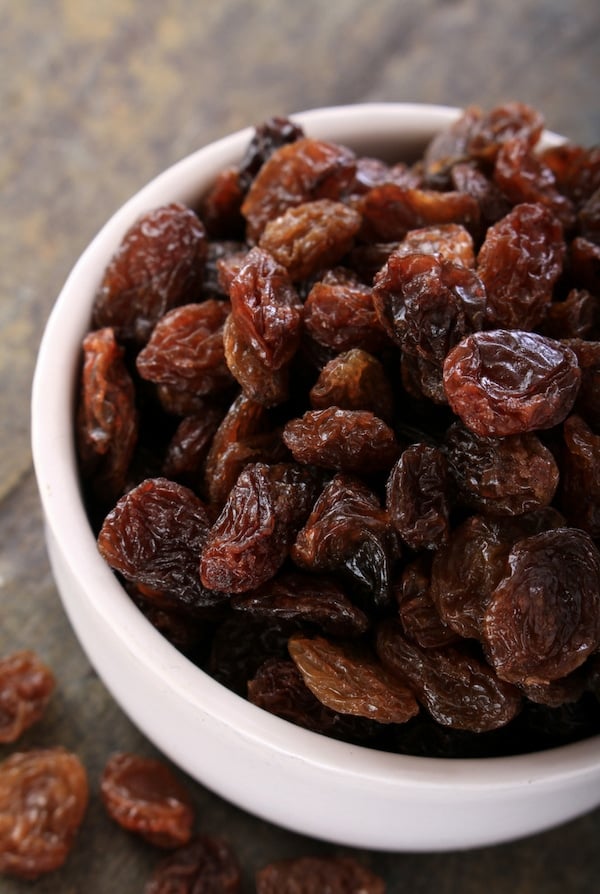 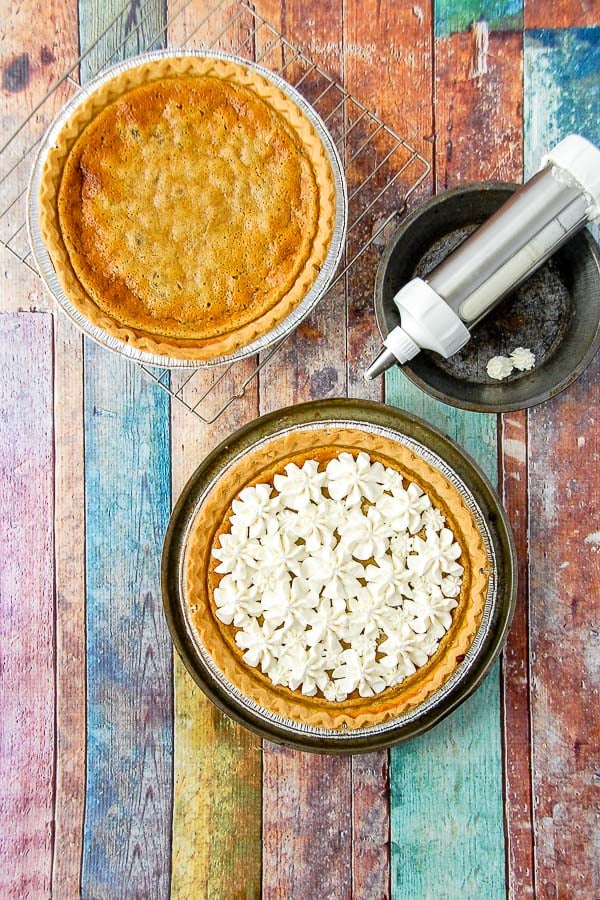 Butter Pie Crust is my all time favorite pie crust recipe. It’s easy to make and very forgiving (hard to mess it up). 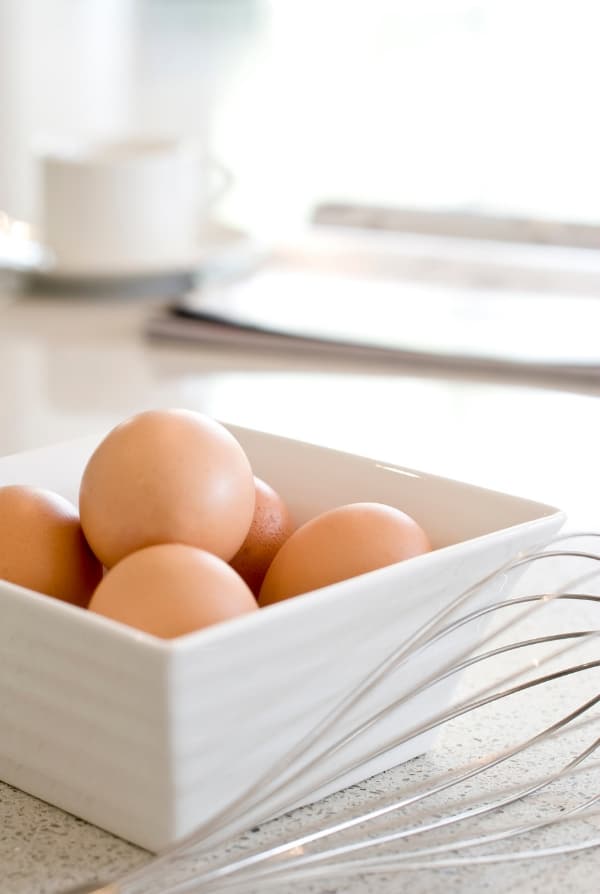 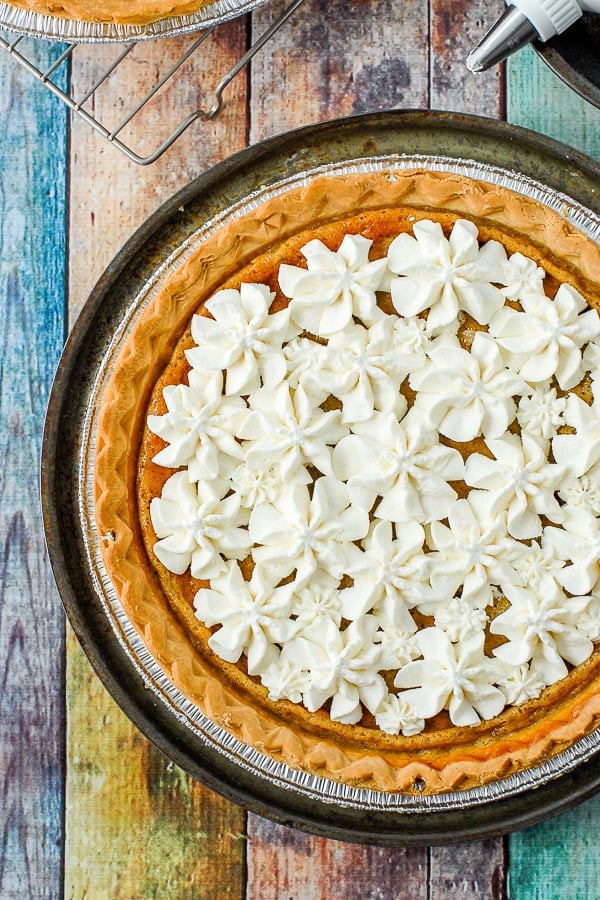 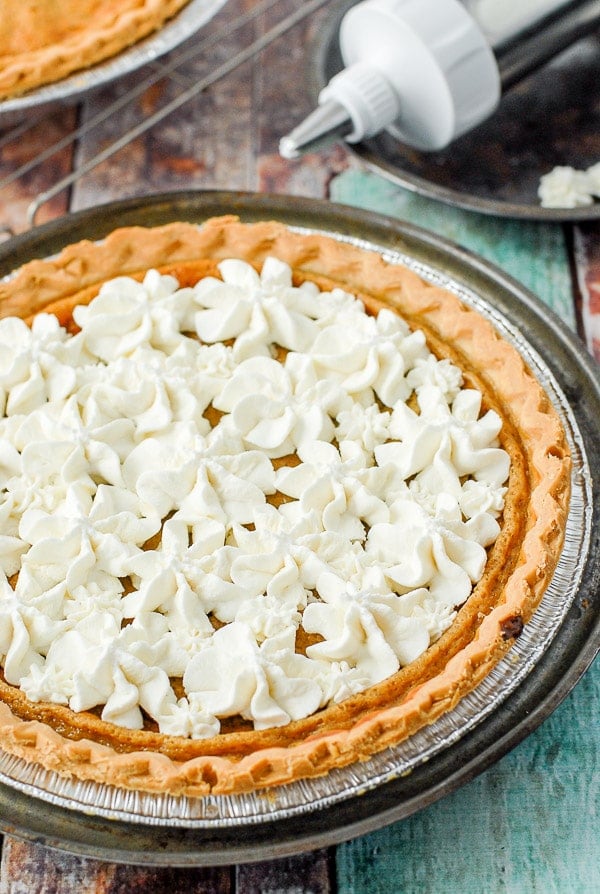 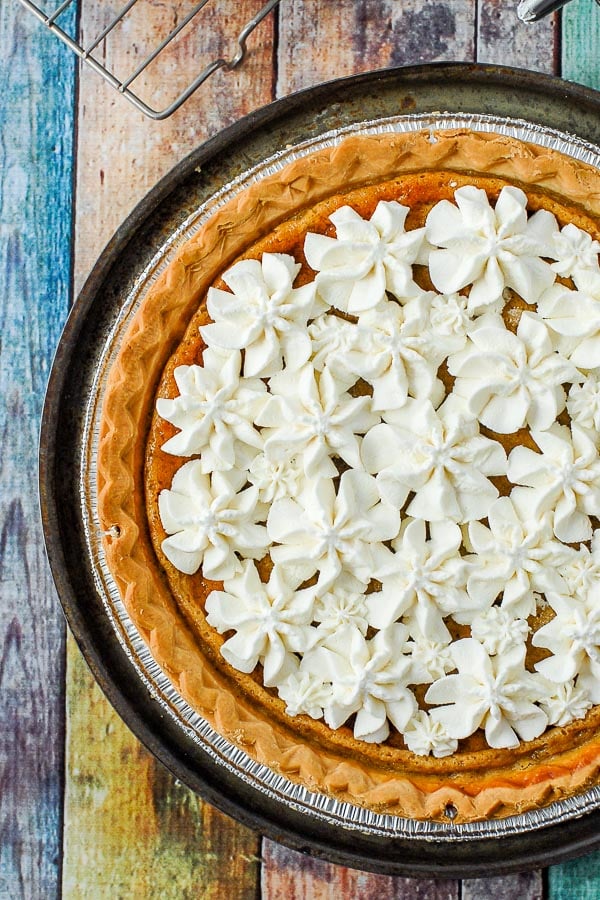 If you’ve made this Sour Cream Raisin Pie recipe please RATE THE RECIPE below! 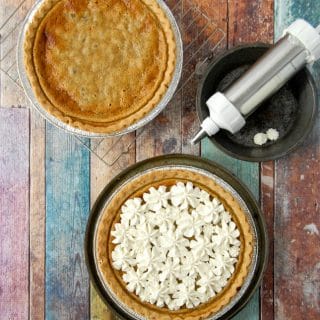