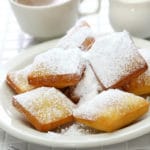 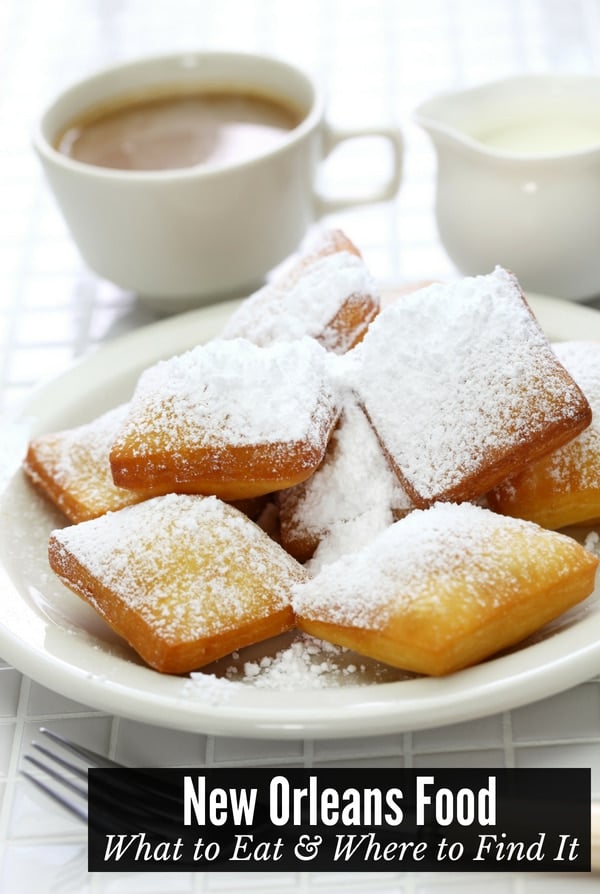 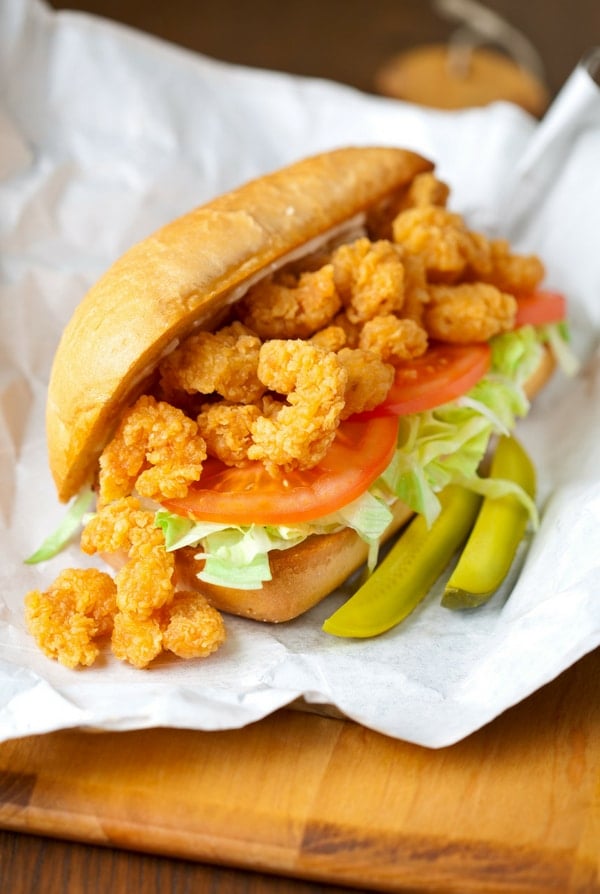 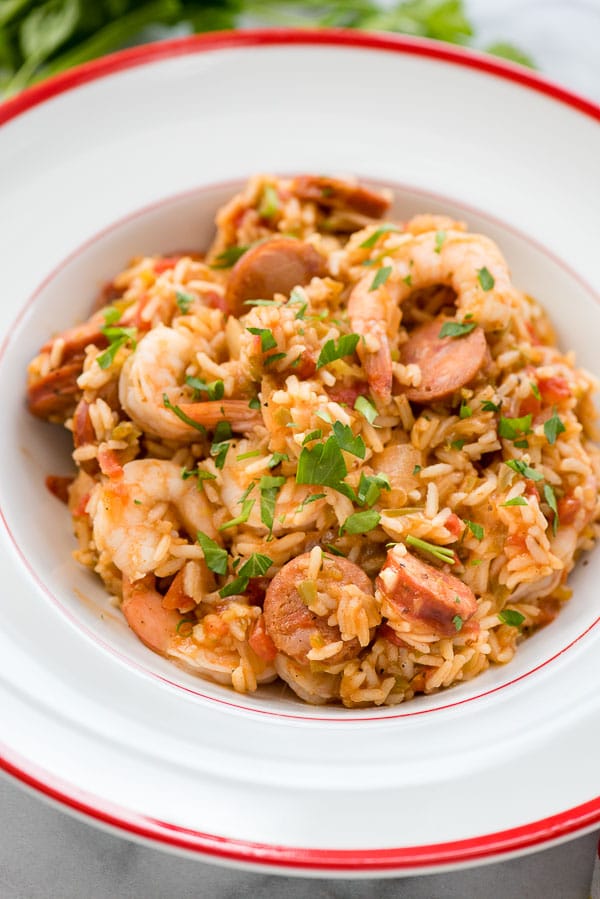 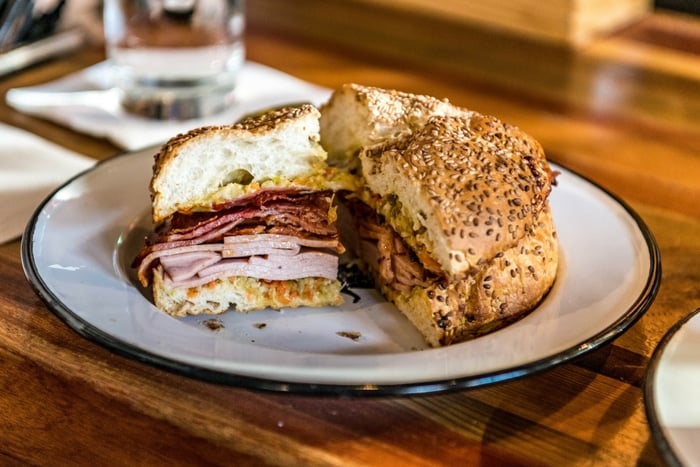 While you can’t go wrong ordering this dish at any authentic New Orleans food eatery, for a taste of some of the best crawfish etouffee in the city, sample this local favorite at the Bon Ton Cafe or Mother’s Restaurant. 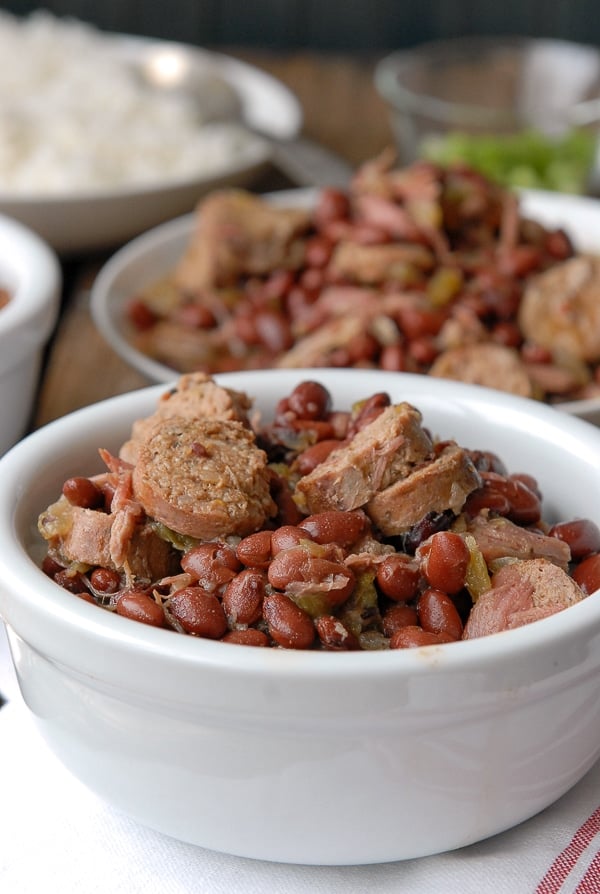 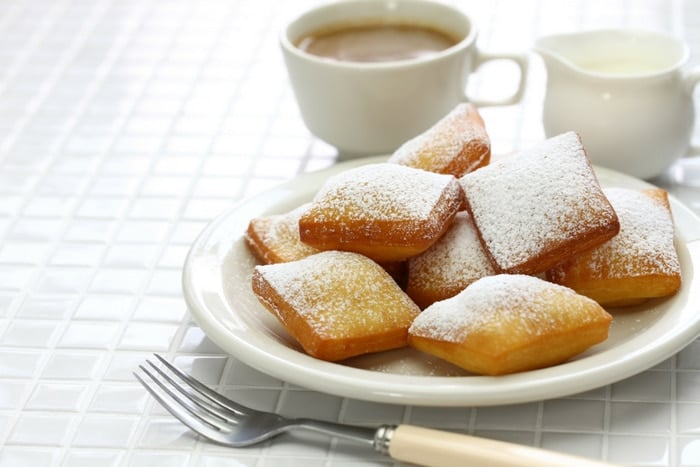