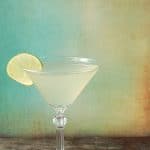 Inspired by a vicarious spa weekend and a St. Patrick’s Day nudge, this Feisty Cucumber Mint Martini takes an ordinary cucumber martini and kicks it up a notch with some jalapeno and mint! Light, refreshing and a little bit sassy! 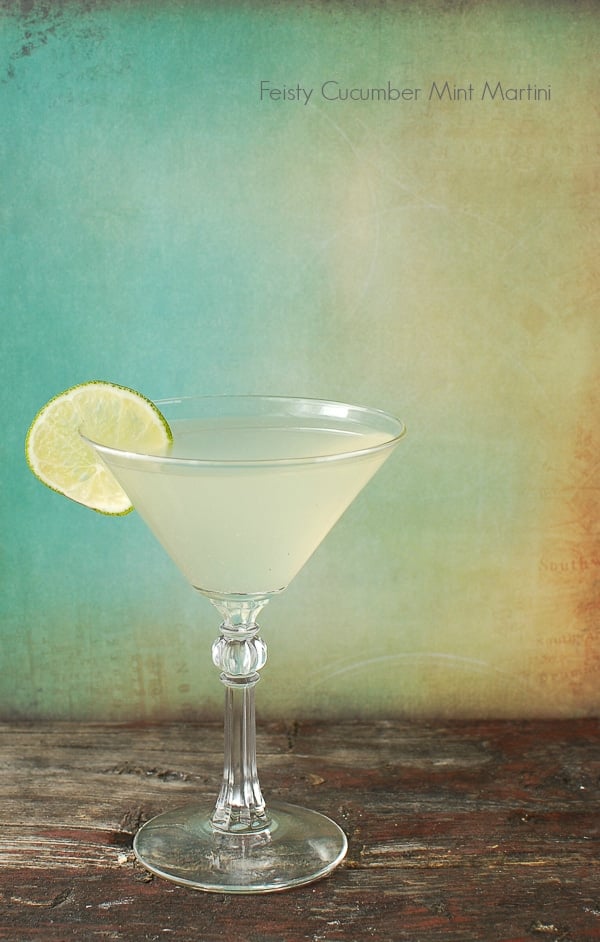 A few weeks ago a Boulder Locavore reader emailed me with a party cocktail SOS. She has a St. Paddy’s Day party coming up this weekend and needed cocktail ideas preferably with an infusion involved. She has made other infusions from Boulder Locavore and was seeking creative juice to make her party uniquely festive.

Short of infusing a leprechaun I was stumped. For as much as I love the whimsy around St. Patrick’s Day I’m a bit of a traditionalist, appreciating the tried-and-true Irish beer and liquor. Since then I’ve created Lucky Leprechaun Shots with a pleasing green color and melony flavor but this Feisty Cucumber Martini with mint and jalapeno remains a favorite!

The Story behind this Cucumber Martini with a Kick!

Just around this time two sisters of Irish heritage, one whom I’ve loved for decades now as a sister-friend and the other I’ve known through her sister (and have seen photos of her Irish red locks with which I’m completely smitten) began to report of a sister’s spa excursion.

They’d fled winter for the Southwest and in the process run across a most marvelous cocktail. The sister telling the tale doesn’t even drink often and her description left me in a state of rapt curiosity and with that oh-so-familiar feeling that I’d have to replicate it as best I could having never tasted it.

How to make this Feisty Cucumber Martini

Ironically the cocktail is a natural shade of pale green. It is the most refreshing of cocktails, ‘martini’ to be precise. Muddled fresh cucumber, mint, jalapeno all give this kicky little tipple the most soothing flavor. And unlike most martinis a bit of sugar takes the edge off the pure alcohol burn. 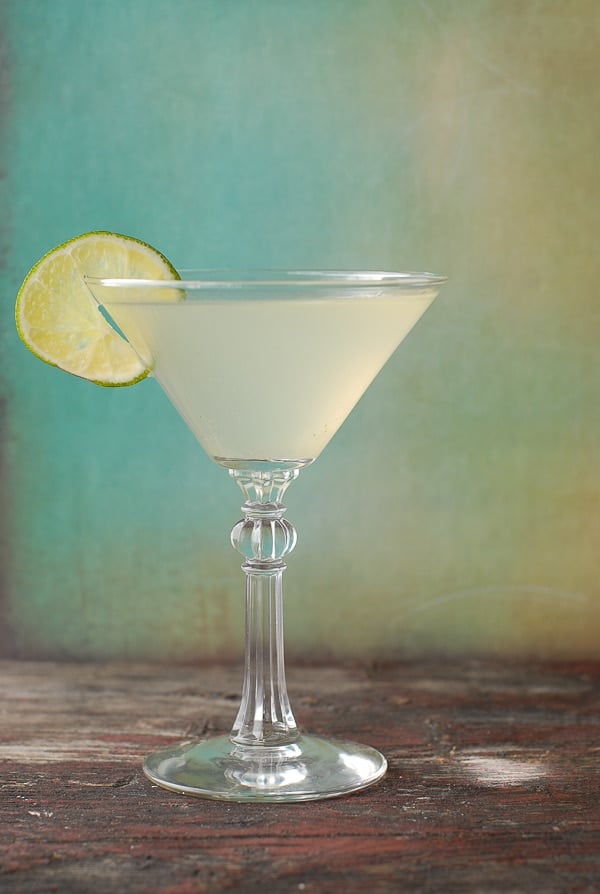 Staple cocktail-making equipment is used in this recipe: a cocktail shaker, a muddler (used for pushing the ingredients against the shaker to release juices and oils from the ingredients). A TIP on a cocktail shaker stand in: using a quart Mason jar with a lid works great in a pinch as a shaker. There are some versions available with a shaker top too!

Whether celebrating spring, the Irish or simply that it’s Thursday, this Feisty Cucumber Martini with Mint and Jalapeno rings in a new, fresh season with a smooth sip.

If you’ve tried this Feisty Cucumber Martini recipe or any other recipe on BoulderLocavore.com please don’t forget to rate the recipe and let me know where you found it in the comments below, I love hearing from you! 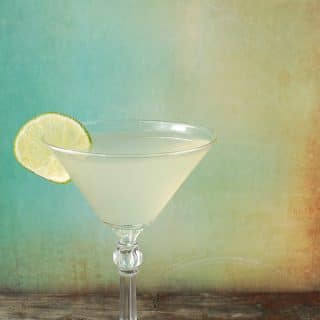