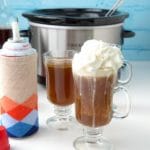 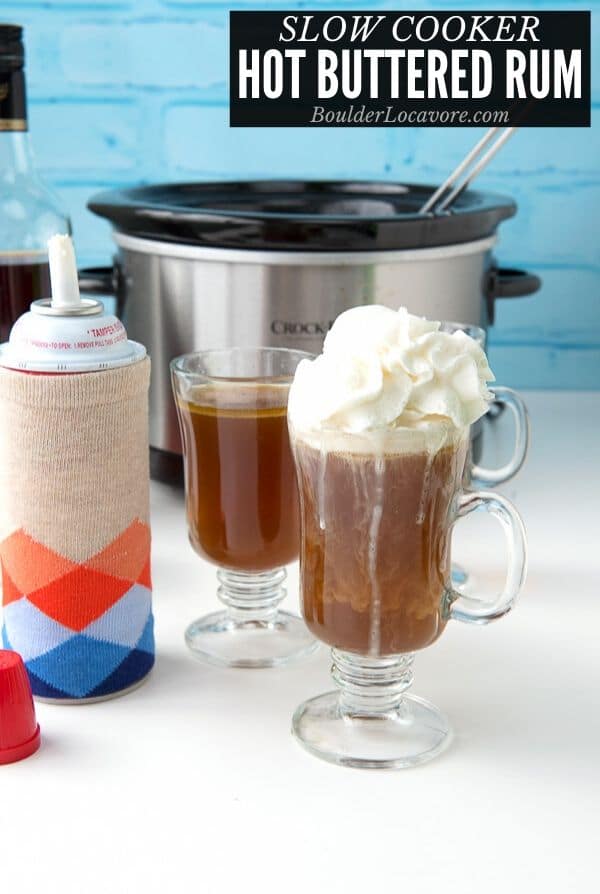 Hot Buttered Rum is a hot cocktail made with water, butter, spices, sugar and rum. It’s especially popular around the holidays and in the fall. 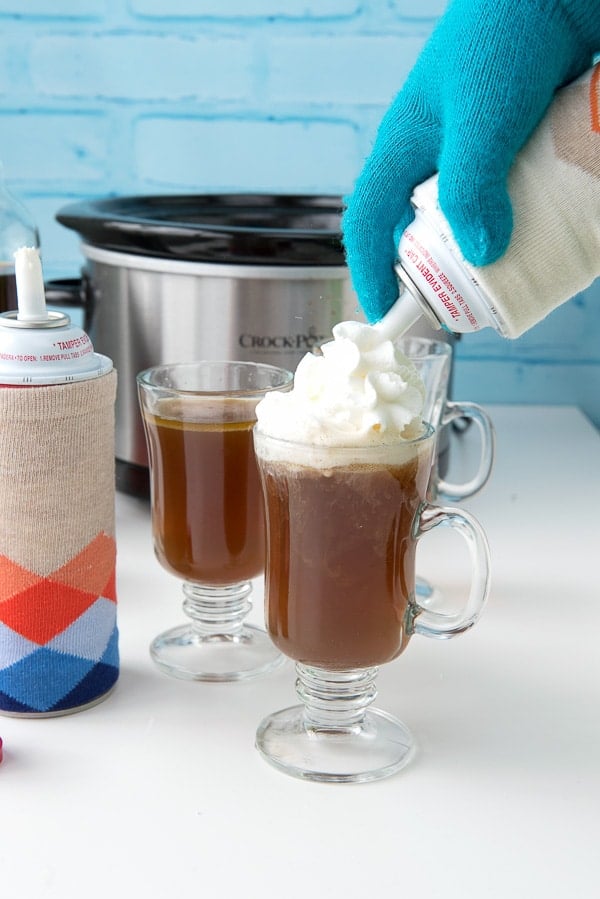 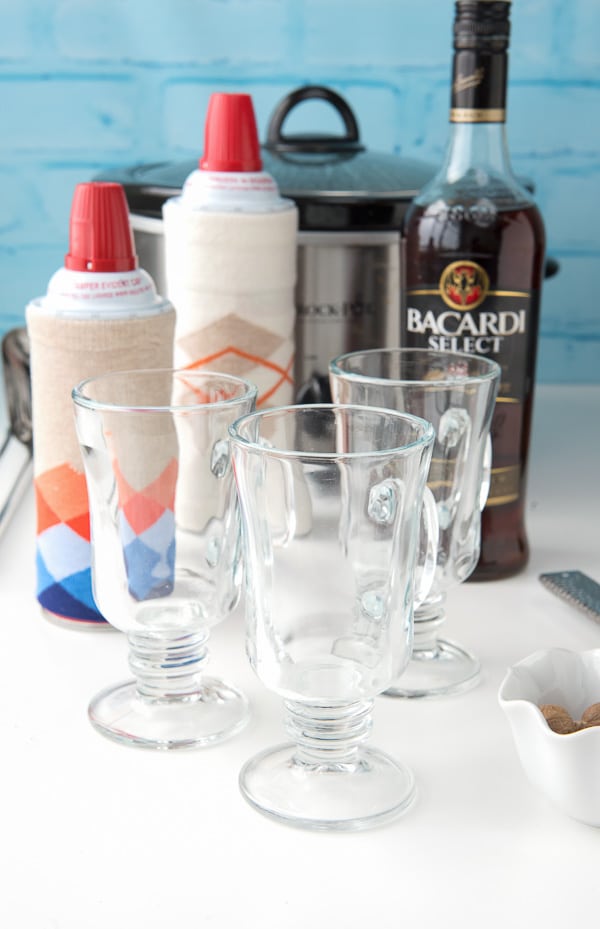 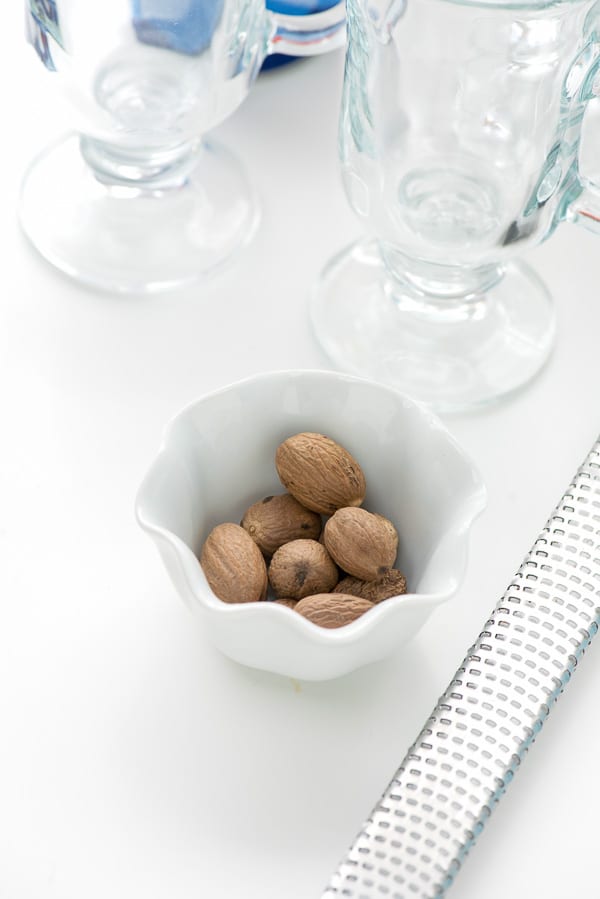 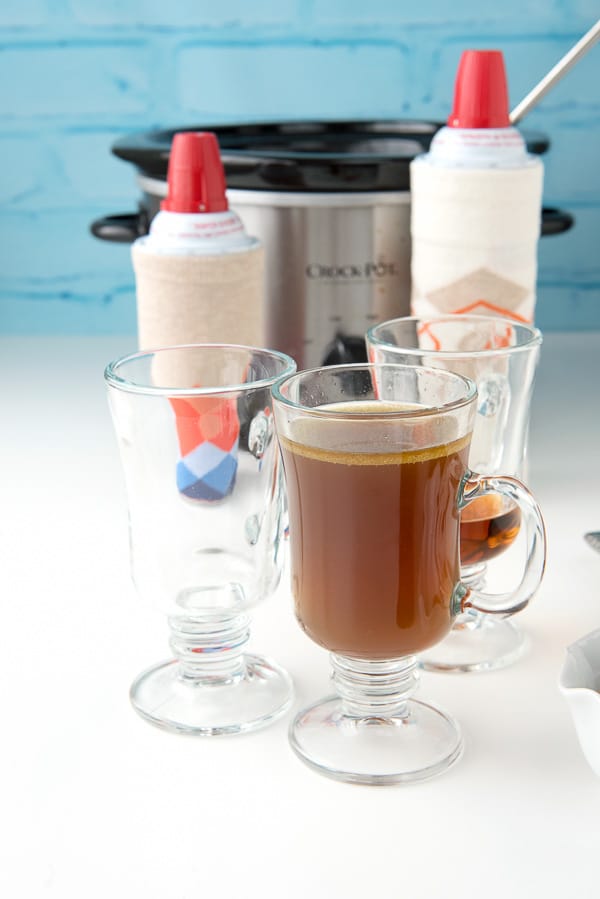 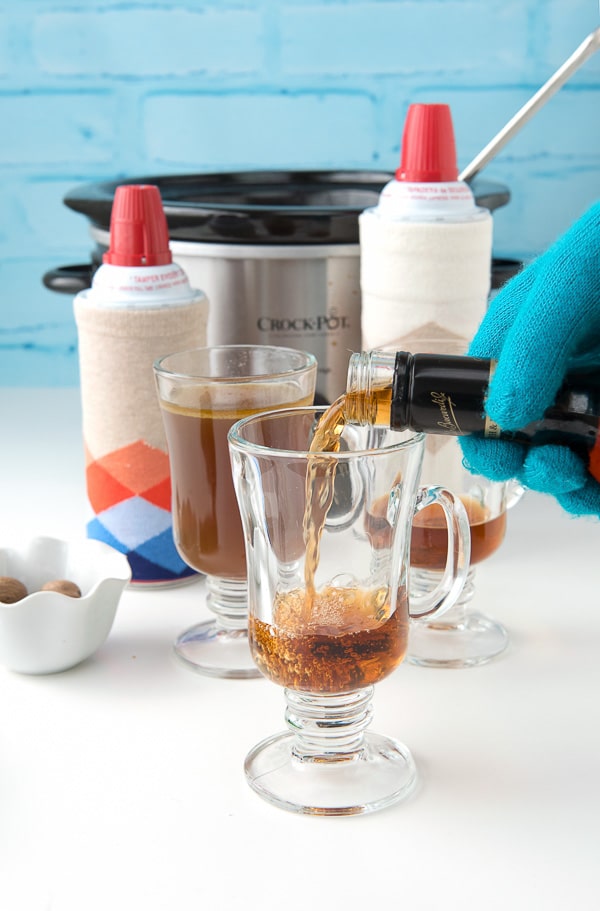 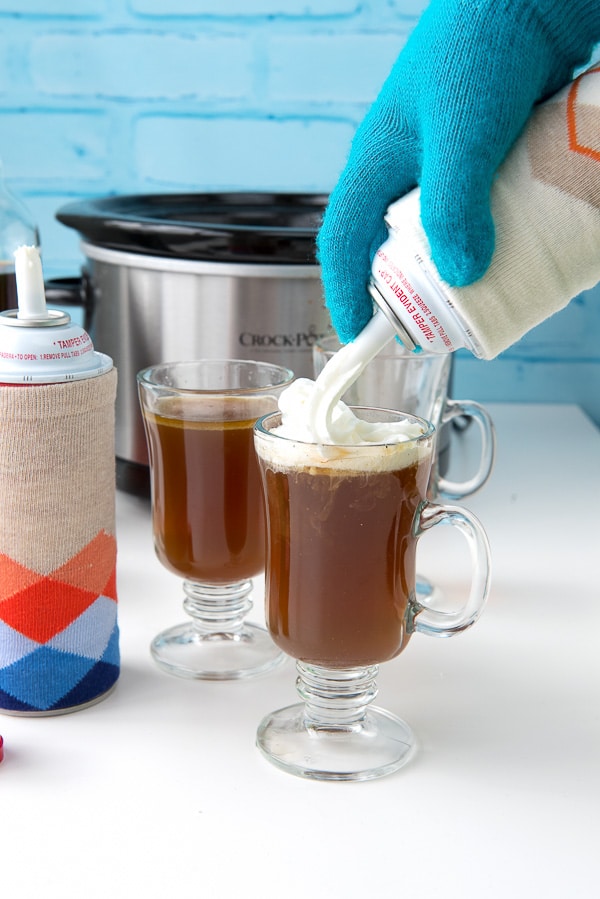 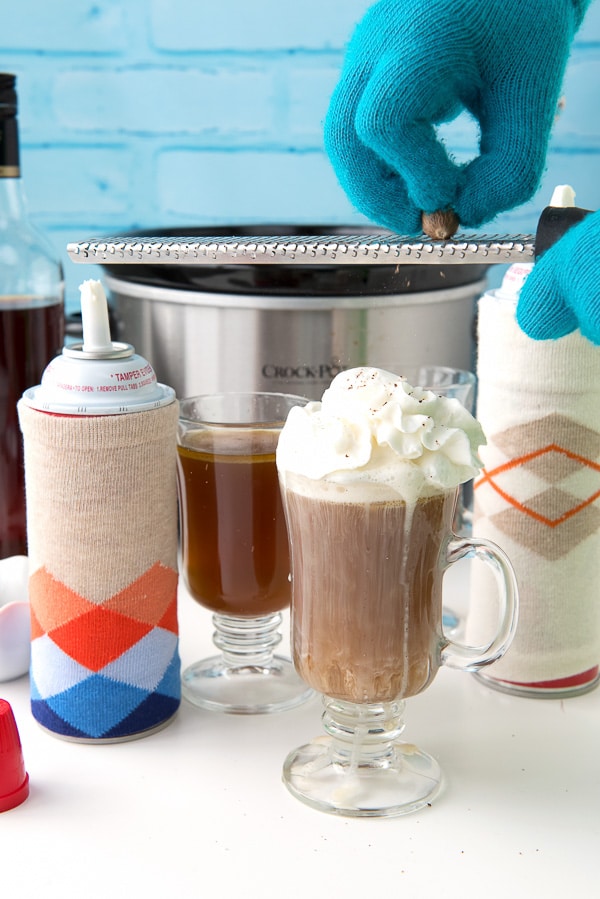 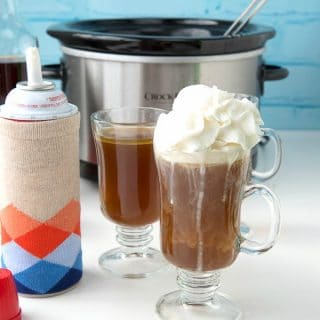 There is no more soul-warming cocktail on a cold day than Hot Buttered Rum. This version is made in the slow cooker and takes about 5 minutes to get started. Setting up a self-serve drink bar allows making the cocktail to taste; adding just the right amount of rum, whipped cream and nutmeg, or drinking it without liquor using rum extract or on its own.
5 from 13 votes
Print Save Recipe Recipe Saved! Pin Rate
Course: Cocktail
Cuisine: American
Prep Time: 5 minutes
Cook Time: 5 hours 30 minutes
Total Time: 5 hours 35 minutes
Servings: 8 -9 cups spiced buttery base (not including the rum)
Calories: 159kcal
Author: Toni Dash
Prevent your screen from going dark