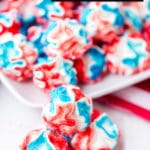 Meringue Cookies are light, airy and easy to make. This fun recipe makes a red, white and blue version that have a special ingredient for a BANG! 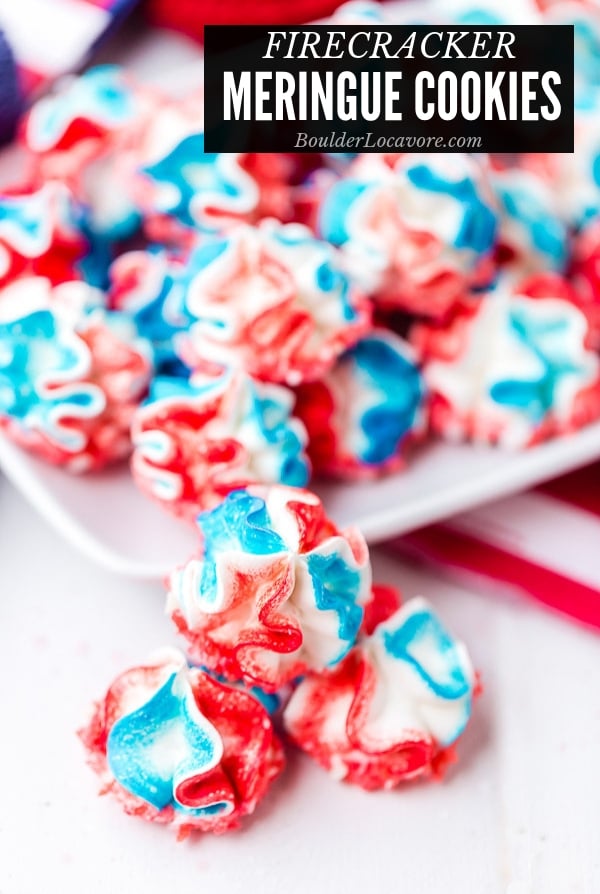 They are light and airy. Meringues ARE baked but not in a traditional way leaving the kitchen cool.

They will get your party going with a bang!

They do not contain any flour. Whipped egg whites and sugar are the main components. 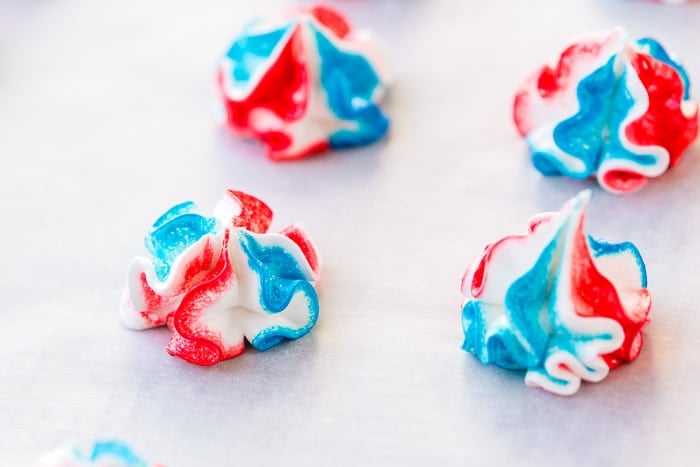 These 4th of July cookies have very few ingredients:

The only special equipment needed is a piping bag with a star tip to pipe the meringue cookies. 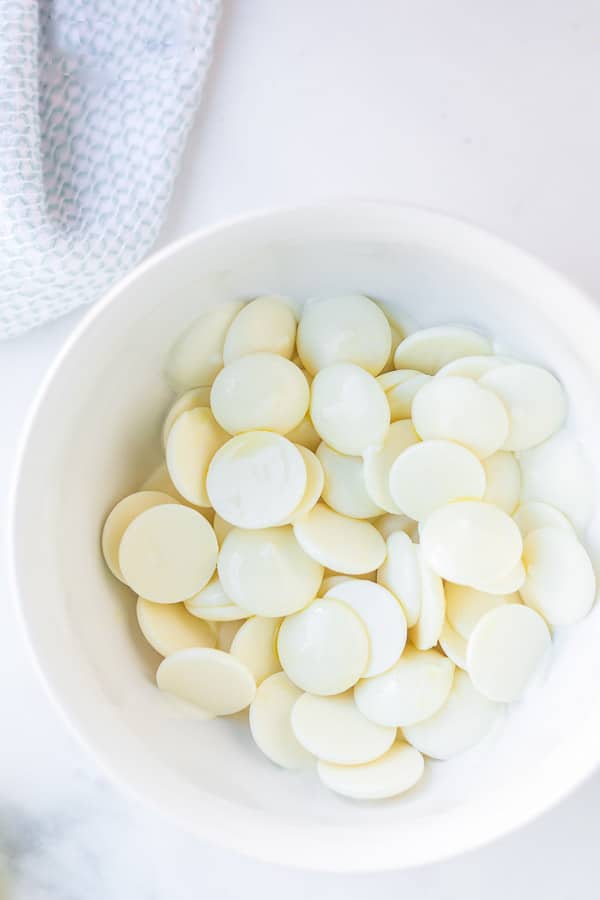 If you have not used candy melts in desserts, they look like flatter, larger chocolate chips.

They melt to a creamy consistency making them perfect for dipping these ice cream cone cupcakes as well as for flavoring the vanilla frosting.

The one catch is all brands are not created equal for taste. Candy Melts can taste a bit waxy.

I used Ghirardelli White Melting Wafers which melt well and have a wonderful rich flavor.

Guittard is another high-quality brand.

There are many vanilla candy melts options to try. They can be found online or in crafting and kitchen stores with a baking area.

If you’ve ever had Pop Rocks you’ll never forget them. The tiny gravel-size candy that pops in your mouth!

They are the secret ingredient that makes these meringue cookies unlike any other.

Despite being an old school ’70’s candy, Pop Rocks are widely available. They are sold at party stores, Walmart, Dollar Stores, World Market, office supply stores and on Amazon.com.

The best way to find them locally is to Google ‘Pop Rocks where to buy’. Stores local to your area carrying them will populate.

PRO TIP: Call before going to the store. I visited several stores before locating them in my area. 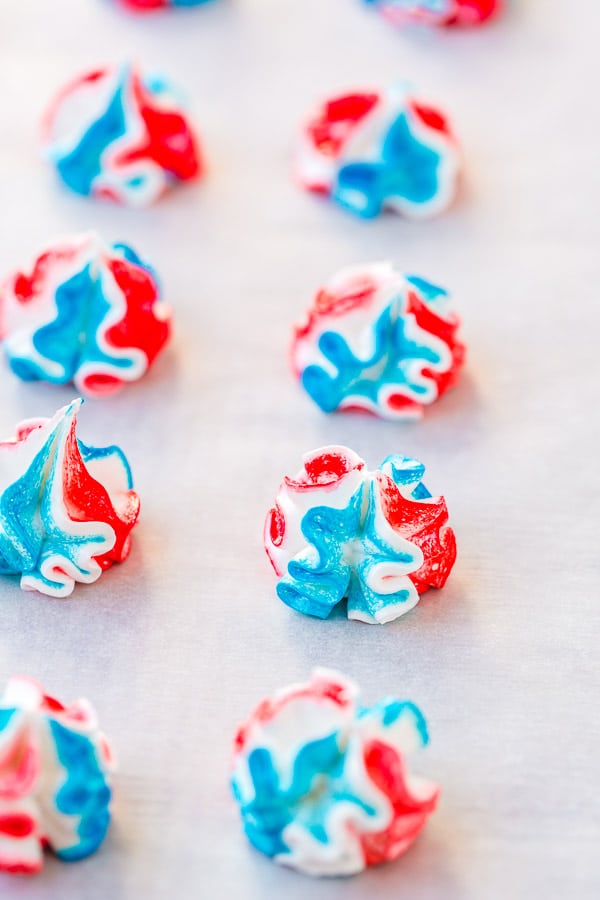 How to Make these Meringue Cookies – Step by Step

For detailed printable recipe instructions refer to the recipe card at the end of the post. 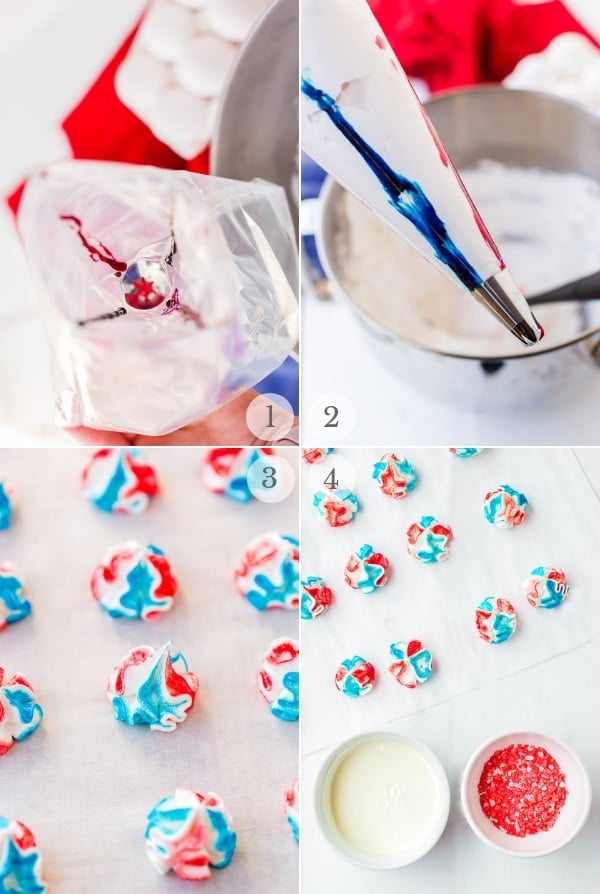 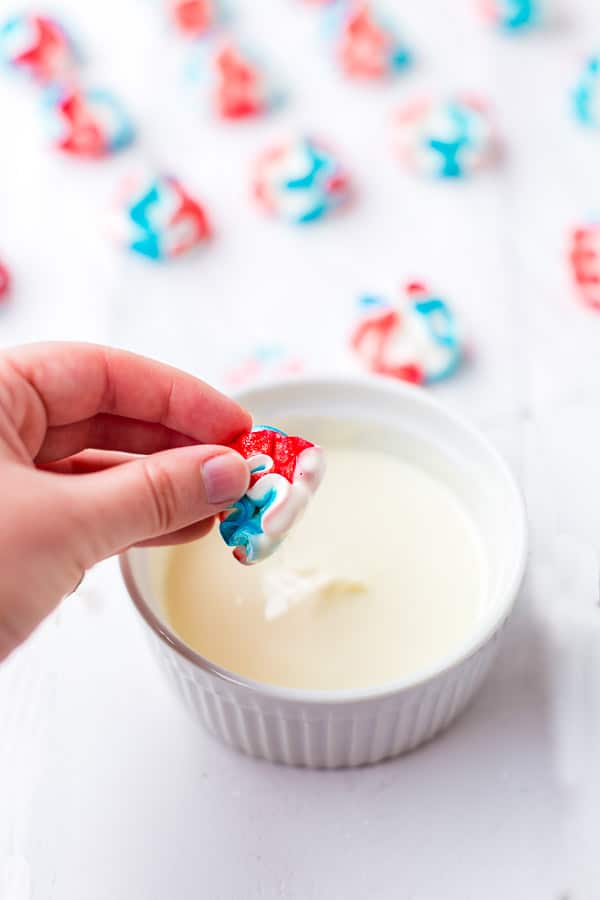 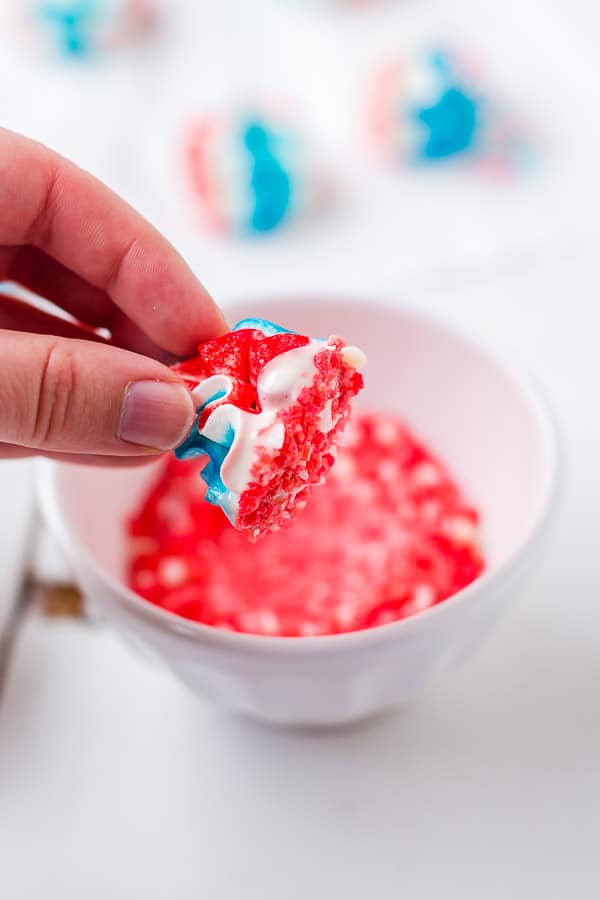 The finished meringue cookies should be stored at room temperature in air tight containers. Place a piece of parchment paper between each layer.

The cookies can also be made ahead of time and dipped the day of or before serving. 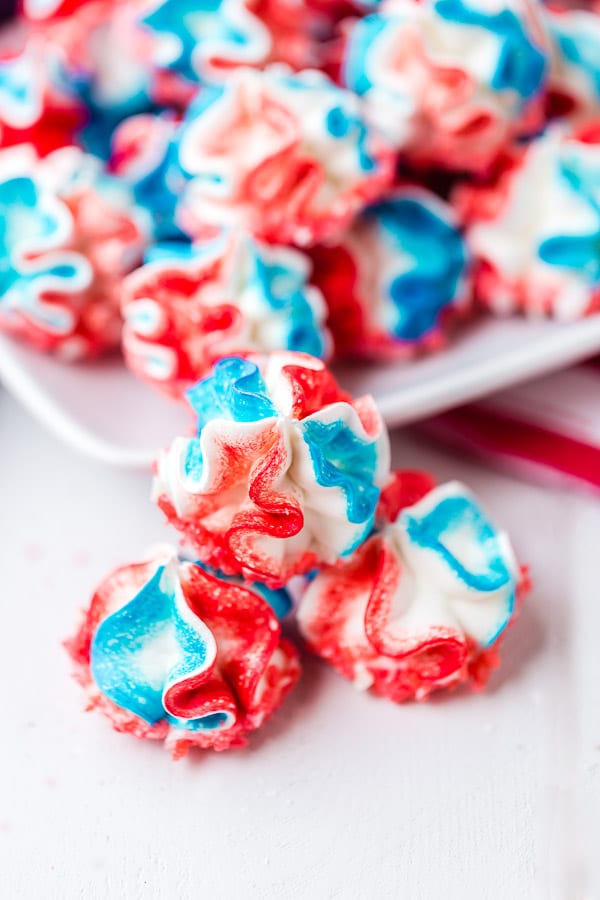 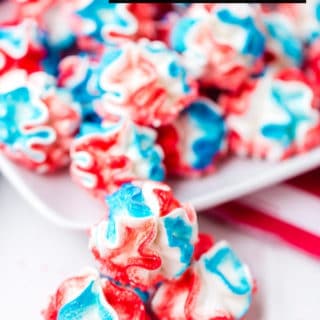 They are a light, crunchy cookie which are naturally gluten-free.In my experimentation I have found a standing mixer whips the egg whites better than a hand held mixer. If using a hand held mixer it may take longer for the egg whites to peak. They need to be well formed for the meringues to take shape.The total time listed includes the resting time of 2 hours in the oven.
5 from 20 votes
Print Save Recipe Recipe Saved! Pin Rate
Course: Dessert
Cuisine: American
Prep Time: 15 minutes
Total Time: 2 hours 20 minutes
Servings: 40 meringue cookies
Calories: 26kcal
Author: Toni Dash
Prevent your screen from going dark

Preparing the Piping Bag and Piping the Meringue Cookies