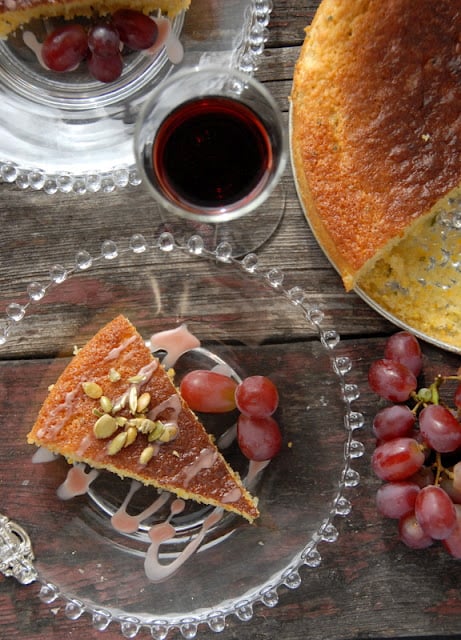 I fondly refer to the busy nature of this time of year as trying to fit a size 24 woman into a size 2 dress for all the deliverables. Whether one is beholden to the frenzy of the end of a school year or the abrupt seasonal shift to summer, it always seems a bit madcap to me. Despite farm fresh produce starting to unveil itself for a new season I have been feeling that making gluten free frozen pizza nightly for dinner is even too difficult to find the time for of late.

This past weekend bore a reprieve from our almost 90 degrees temps with fog and rain. After living for years in Northern California I delight in the rare appearance of fog in Boulder. It completely transforms the landscape and always makes me feel I have a valid excuse to stay at home. Like a Pavlovian reaction to the charcoal skies, it always makes me want to bake. 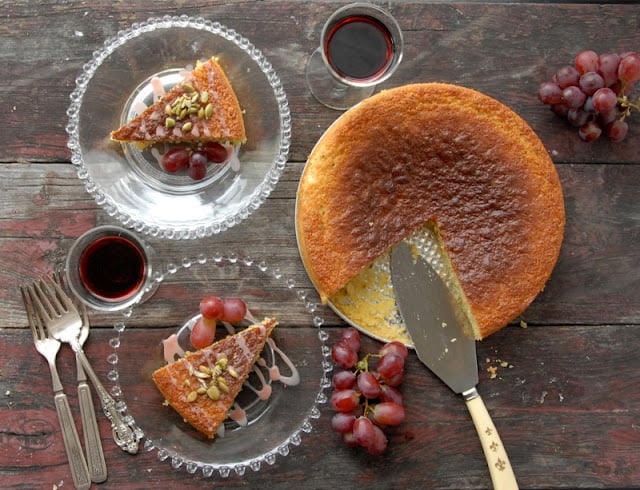 I have not ever had an Olive Oil cake and candidly the first time I heard of one I was a little bit grossed out. ‘Olive oil’ does not lead me down dessert lane mentally however after seeing them springing up enough curiosity got the best of me. 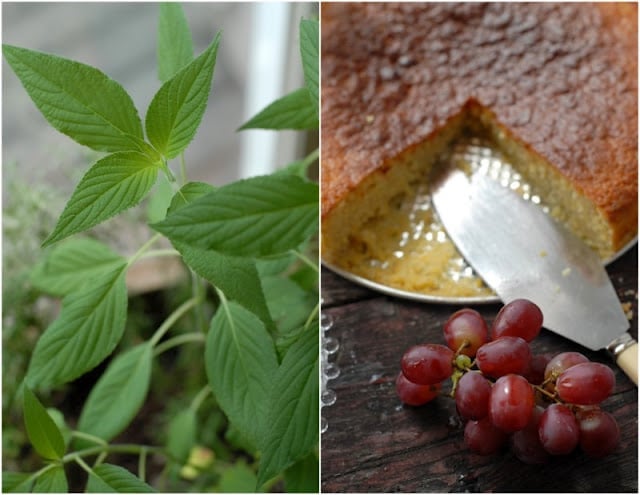 I have had two large, thriving pots of herbs which have successfully overwintered indoors, one of which contains a gorgeous Pineapple Sage plant. It has been winking at me each time I pass it in the past two weeks. Noting its incredible growth spurt of late, showing new, limey colored slightly fuzzy leaves, I’ve been pondering a cocktail application but settled on folding it into an Olive Oil cake attempt. Pineapple sage does have a pineapple flavor and is lighter in flavor than traditional culinary sage. It can usually be found with culinary herbs either in the grocery store or where herb plants are sold. It’s very easy to grow in a pot or the garden.

I loved the idea of making the texture of the cake a bit more rustic and granular than a traditional cake. In my mind that meshed with the concept of an Olive Oil cake which I also envisioned not to be sweet like a traditional cake but rather taking some sweetness from the sugar and some from the almond flour and the addition of the honey flavored Greek yogurt. 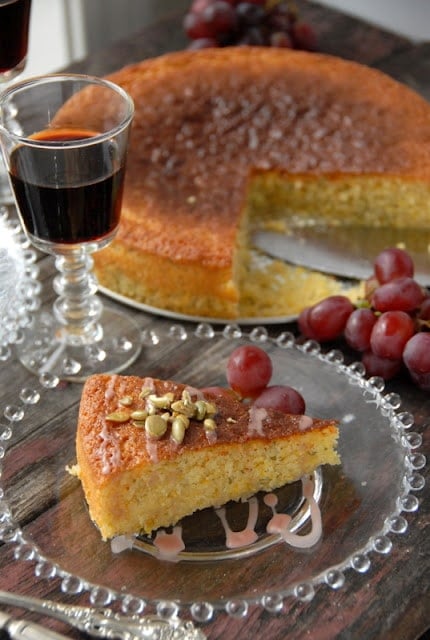 I was delighted with how this cake turned out. It is moderately dense (more dense than a layer cake; not as dense as a pound cake), perfectly sweet and moist. I love its rustic essence and more organic sweetness. Hope you will too! 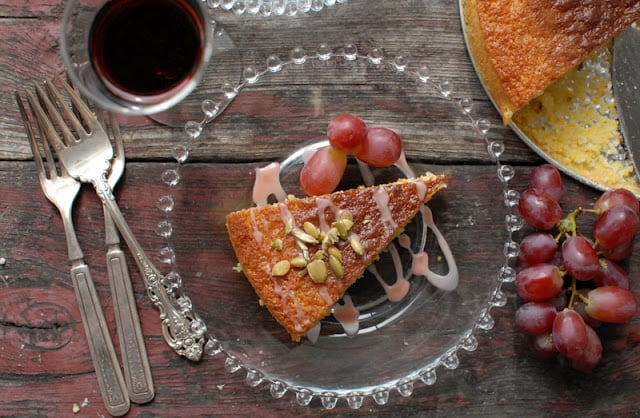 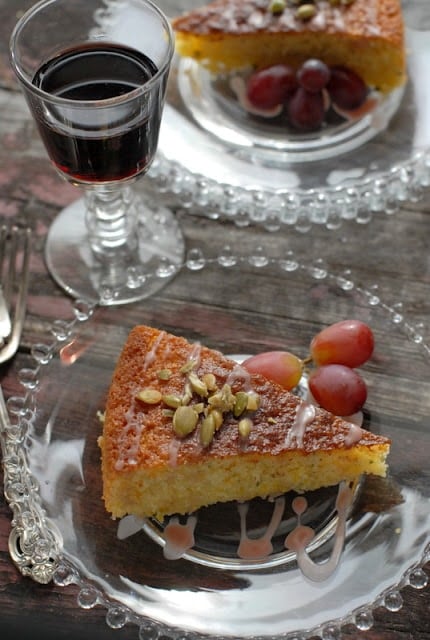 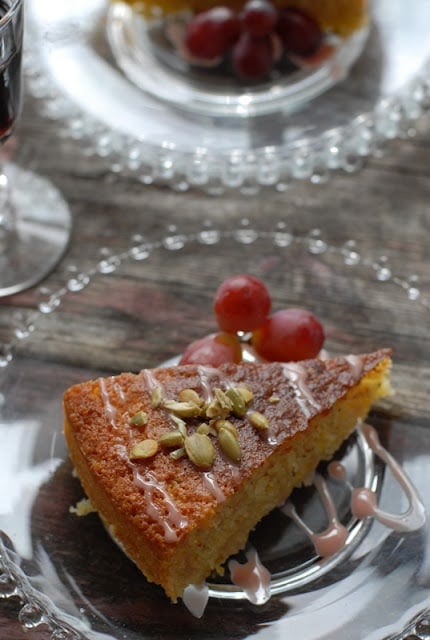 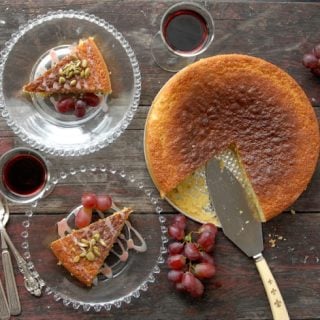