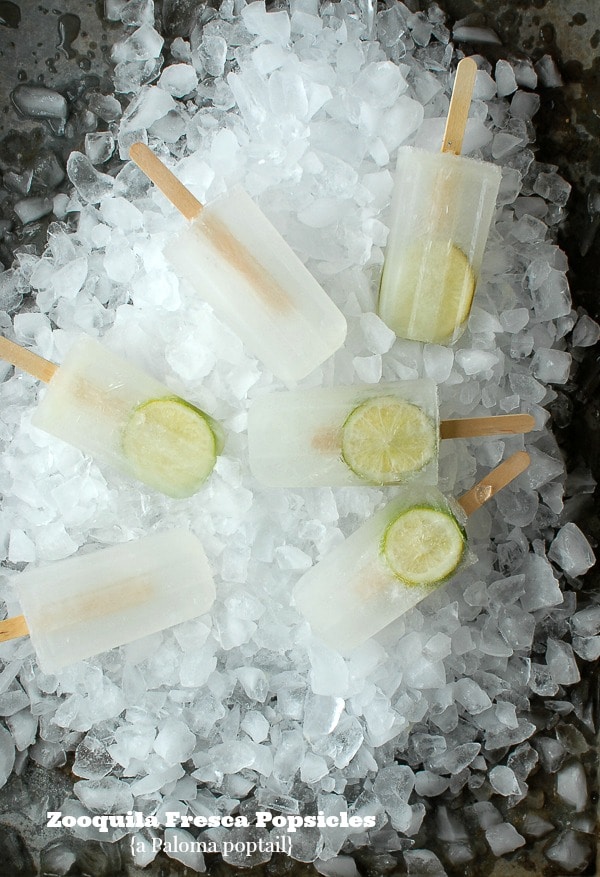 Last week I was honored to attend one of my favorite local fundraising events:  The 25th Do at the {Denver} Zoo. As do most moms of young children, I’ve logged many, many miles on the pavement of the Denver Zoo; learning new animals, mimicking animal sounds and enjoying dripping ice cream in the shade of towering trees whilst watching exotic African beasts nap in the heat of the summer sun. More recently I’ve gotten to know the zoo on more adult terms. With the opening of their world-class Toyota Elephant Passage elephant habitat, they’ve opened the opportunity to house more bull elephants in one location which is nearly unheard of. Like brooding teenage boys (perhaps with a bit of impulse control issues), male elephants remain fairly solitary creatures and a challenge for zoos to manage certainly in numbers. 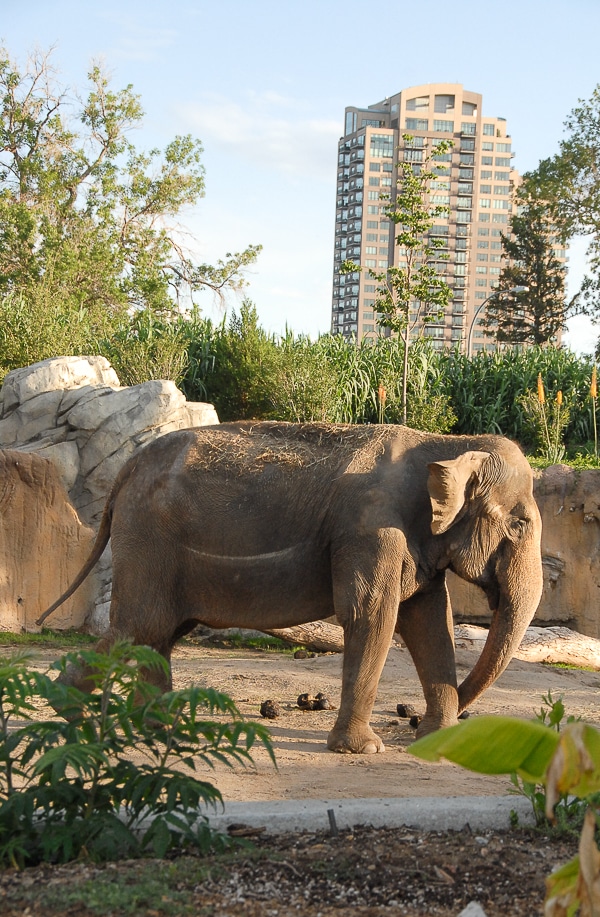 In previewing the new habitat when it opened I learned about the zoo’s ardent commitment to a broader conservation of resources through striving for a green certification implicating all their practices pertaining to zoo waste and water management. Having spearheaded a school garden myself, I was completely smitten by a partnership between the Denver Zoo and some local schools who planted gardens to grow food for the primates. Suffice it to say, a world of exciting, renewed appreciation and enthusiasm has opened for me as an adult with regard to the Denver Zoo.

A gift of a black bear to Denver’s mayor started what began as ‘Bear Mountain’ in 1918, and has built and expanded to the current day zoo. Constantly evolving with a spirit of care and commitment to best practices, today’s Denver Zoo is a shining example of contentious animal hosting, sustainability, world involvement and conservation on all levels. What better success to celebrate with the inspired fundraiser ‘The Do at the Zoo’. My first experience of the ‘do’ was a few years ago and I still believe it is one of the most joyful, fun and creative ways to have a party and raise money. Over 60 Denver food and drink establishments cluster around the zoo (which closes to the general public for the event), along with local bands strategically placed throughout the property, allowing patrons to stroll, nosh, sip while enjoying the animals until well after dark. 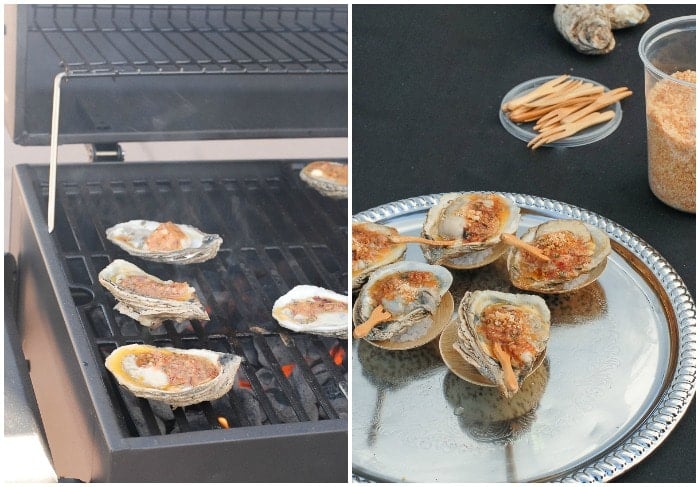 This year’s VIP party, an additional ticketed event for an hour preceding the general fundraiser, featured Frank Bonano, noted Denver restaurateur offering 11 dining concepts currently sparkling on the hip local food scene. Without question my favorite bite of the night was found here in a Grilled Oyster with Bacon and Chili Buerre from Mizuna. Luscious with mouth-watering flavors and gluten-free. 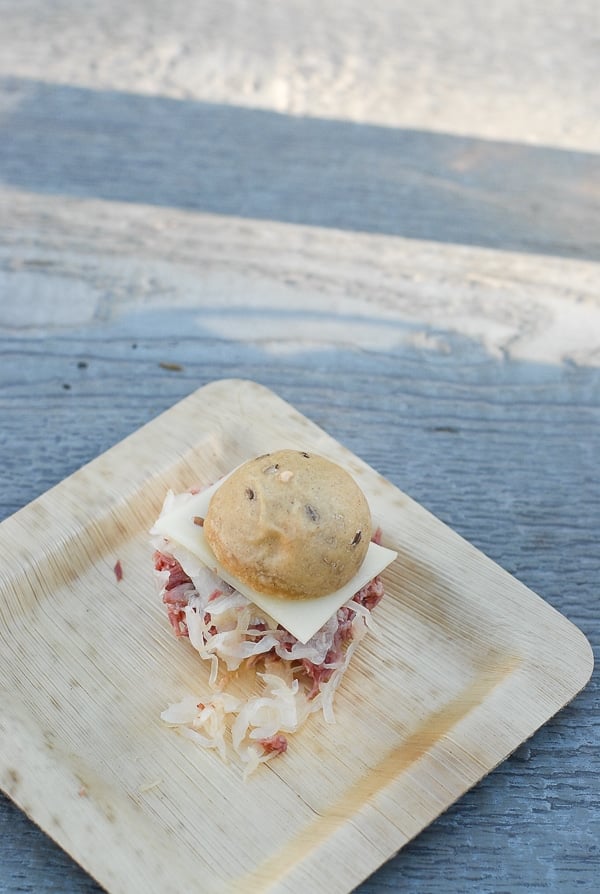 My companion loved the honey-I-shrunk-the-Rueben, also a Bonano treat. The VIP party was held in the Northern Shores area, where one visits the Polar Bears and Seals at the zoo. Guests enjoyed a humorous exhibition of some of the zoo’s aquatic talents, including a reminder about the importance of conservation as the star Sea Lion performer dodged behind a rock, reappearing carrying a recyclable grocery sack, much preferred to plastic. I was admittedly smitten with a porcupine who graciously accepted zoo-provided snacks to delicately nibble on as guest sipped the signature cocktail of the night the ‘Clouded Club Soda’. 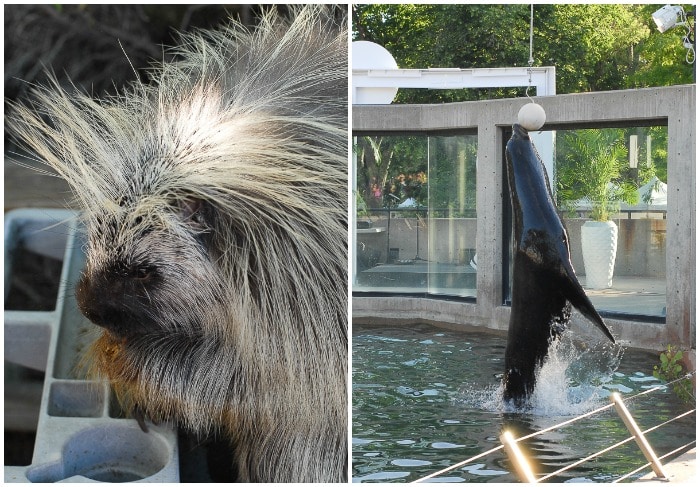 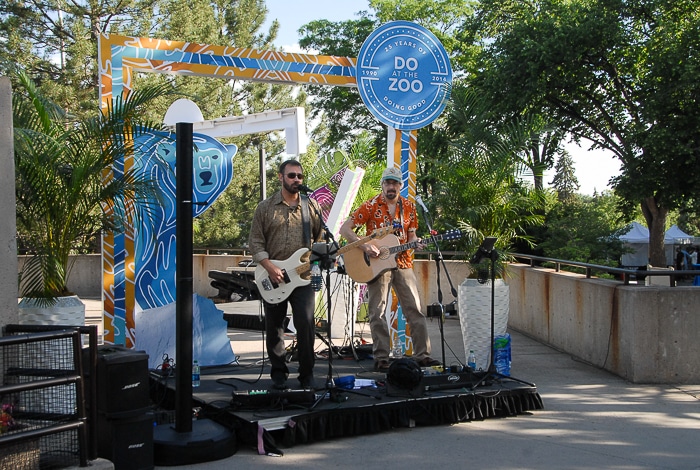 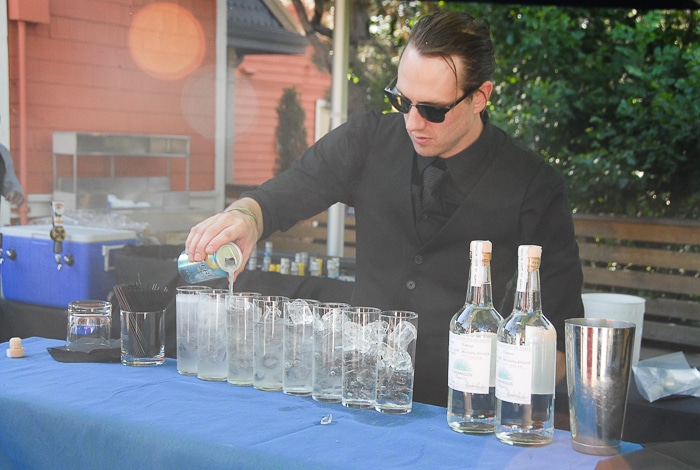 The remainder of the night was equally perfect with balmy temps, happy party-goers, delicious inspired small bites and active animals enjoying the cool of the day. 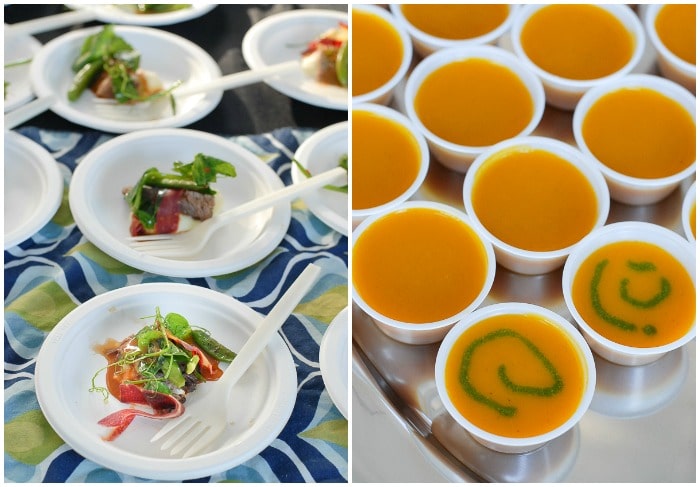 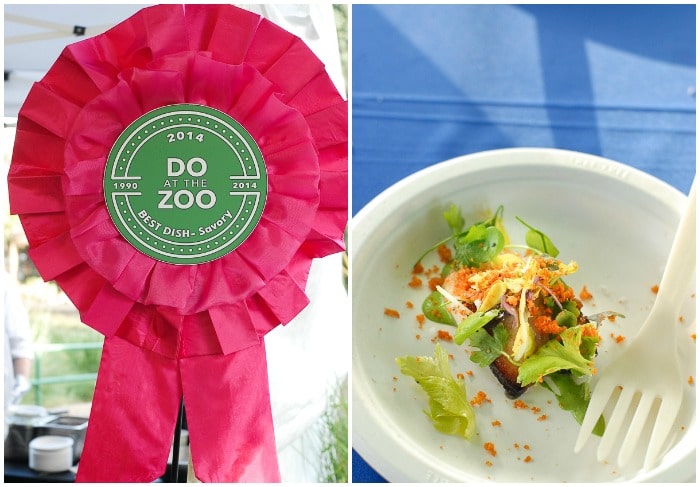 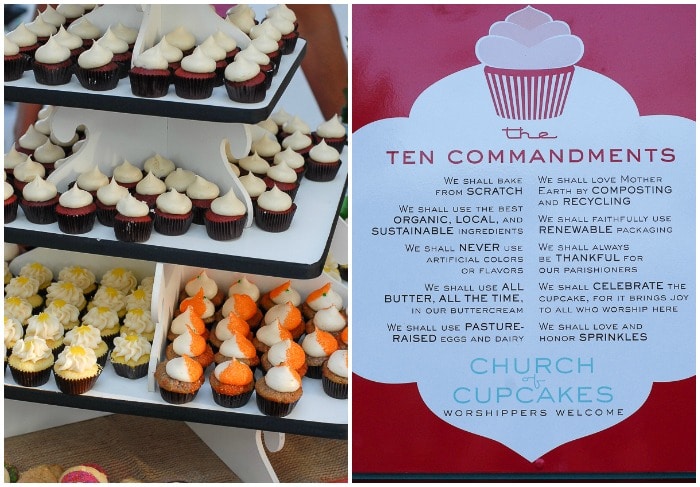 In honor of the Do at the Zoo and all the Denver Zoo has accomplished in the last 25 years, I whipped up a refreshing summertime ‘poptail’ as a nod to the event cocktail. The Clouded Cub Soda, named by a zoo patron in a naming contest, is essentially a Paloma made with Casamigo’s BlancoTequila, Fresca grapefruit soda and lime juice (all ingredients graciously donated to the event by Republic National Distributing Company). Same holds for these Zooquila Fresca Popsicles for adults, named creatively by Boulder Locavore Facebook reader Mary Ann Hammond. The popsicles, as with the cocktails, offer a refreshing, citrus flavor sure to soothe summer’s heat! 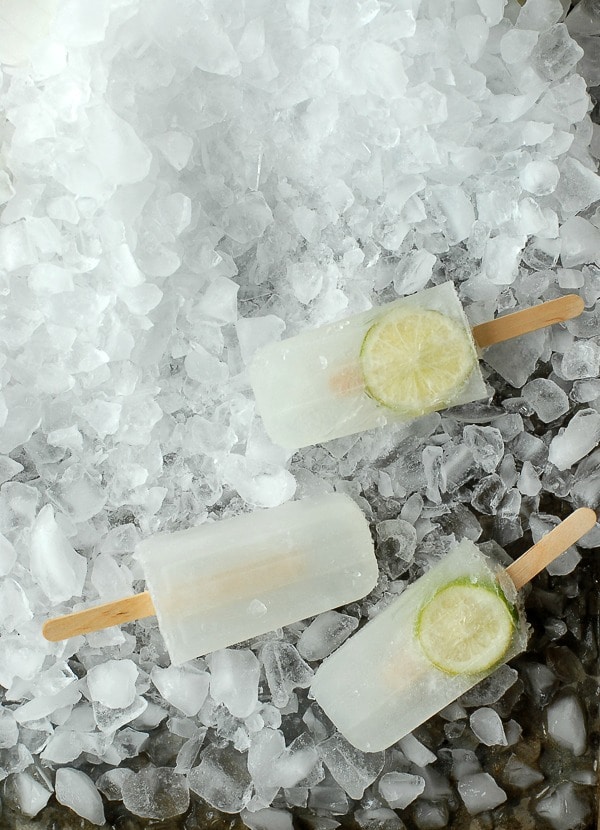 Simple to make with blanco tequila, freshly squeezed lime juice and Fresca (or comparable grapefruit soda) they take the edge of the heat with a refreshing citrus flavor. Popsicles that include liquor will freeze solidly but will melt more quickly (it’s a chemistry thing). I recommend releasing them from the molds just before serving and keeping them ‘on ice’ until consumed. 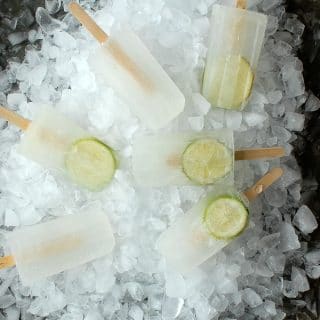 A frozen Paloma cocktail on a stick! Simple to make with blanco tequila, freshly squeezed lime juice and Fresca (or comparable grapefruit soda) they take the edge of the heat with a refreshing citrus flavor. Popsicles that include liquor will freeze solidly but will melt more quickly (it's a chemistry thing). I recommend releasing them from the molds just before serving and keeping them 'on ice' until consumed.
5 from 1 vote
Print Save Recipe Recipe Saved! Pin Rate
Course: Cocktail, Dessert
Cuisine: American
Prep Time: 5 minutes
Total Time: 3 hours
Servings: 10 -2 1/5 ounce popsicles
Calories: 58kcal
Author: Toni Dash
Prevent your screen from going dark

*To de-carbonate the Fresca, it can be left at room temperature in a container until the carbonation abates, or in a sealed container with some room at the top (the original Fresca bottle is perfect), shake vigorously followed by slowly opening the lid to allow the carbonation/gas to escape (opening too fast will cause the drink to explode from the bottle). Repeat until the Fresca is flat (approximately 5 times).