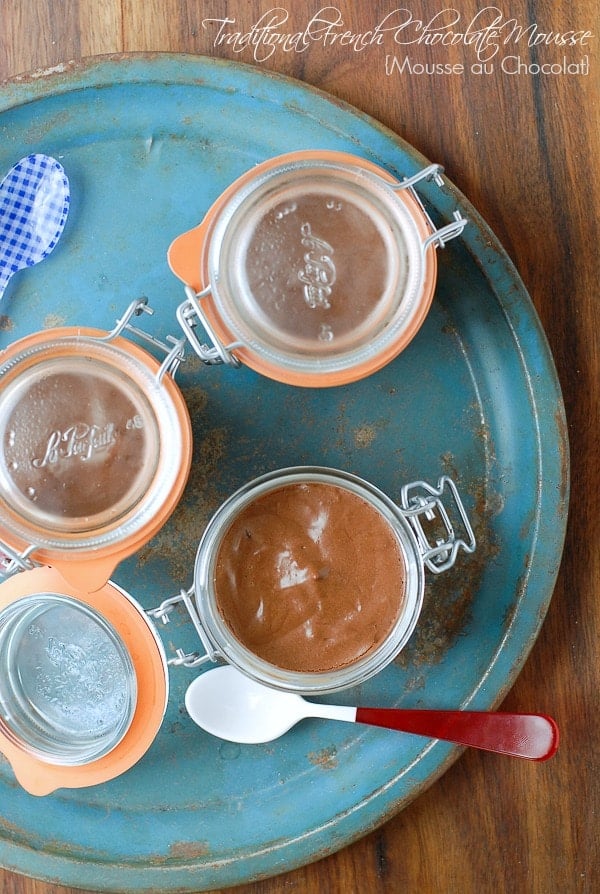 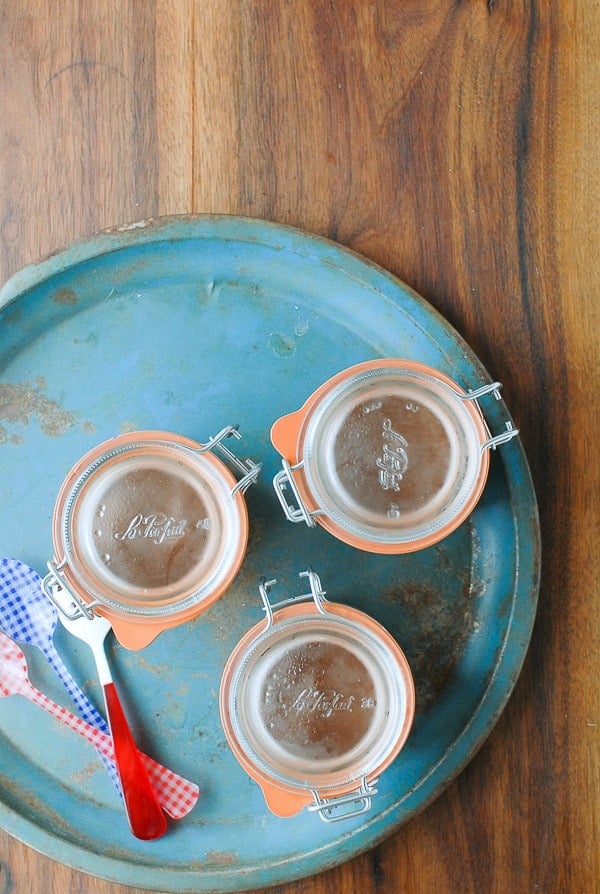 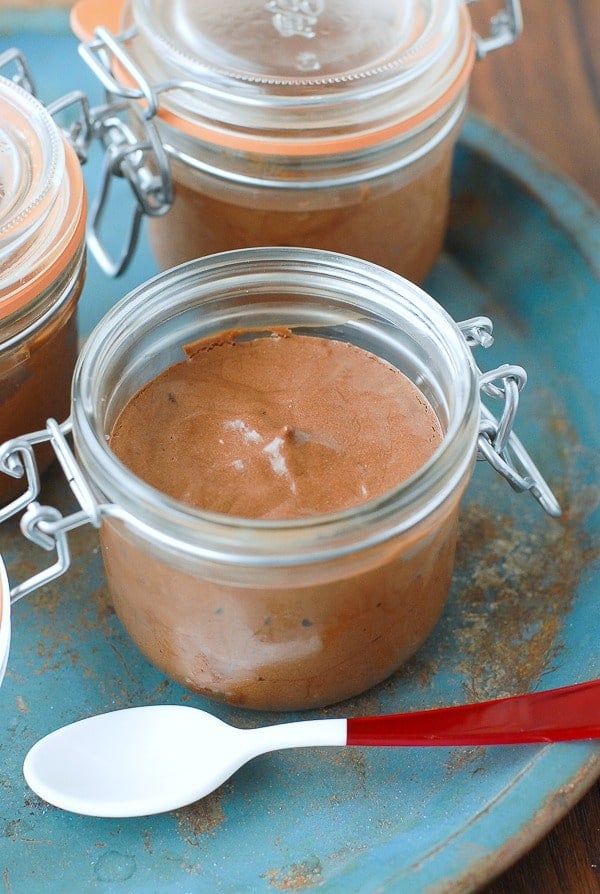 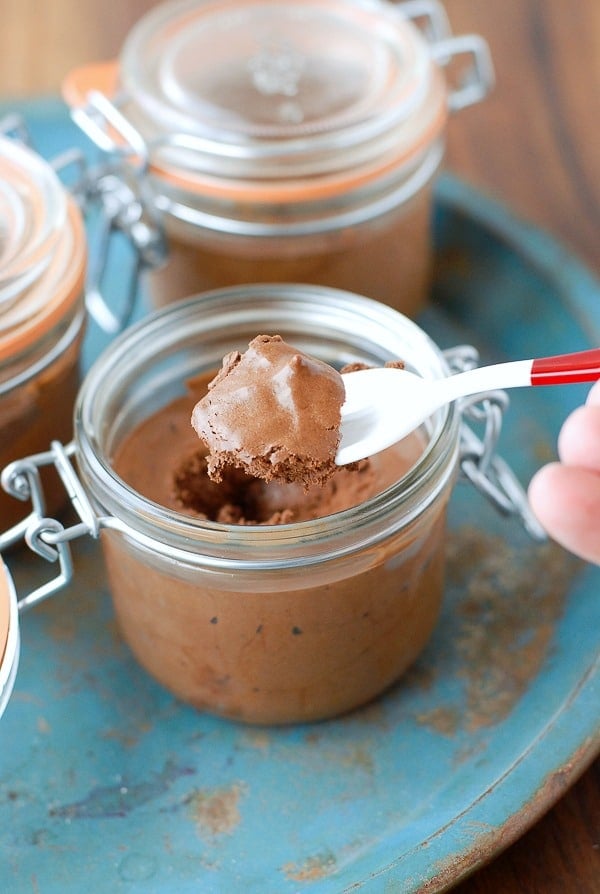 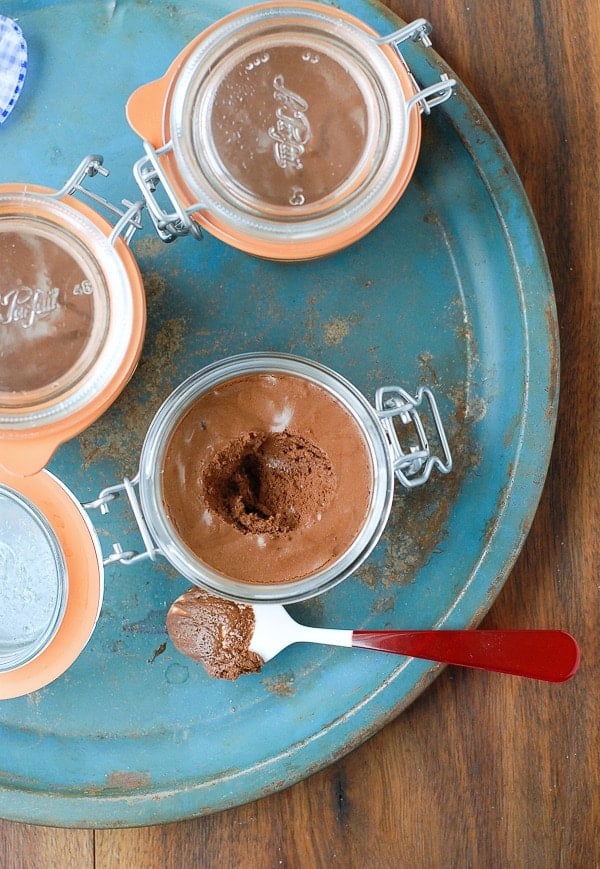 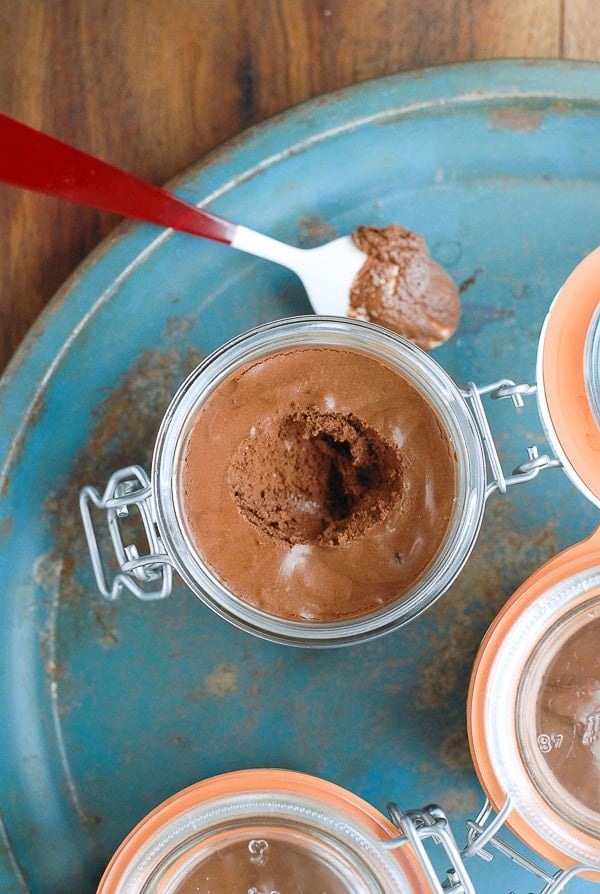 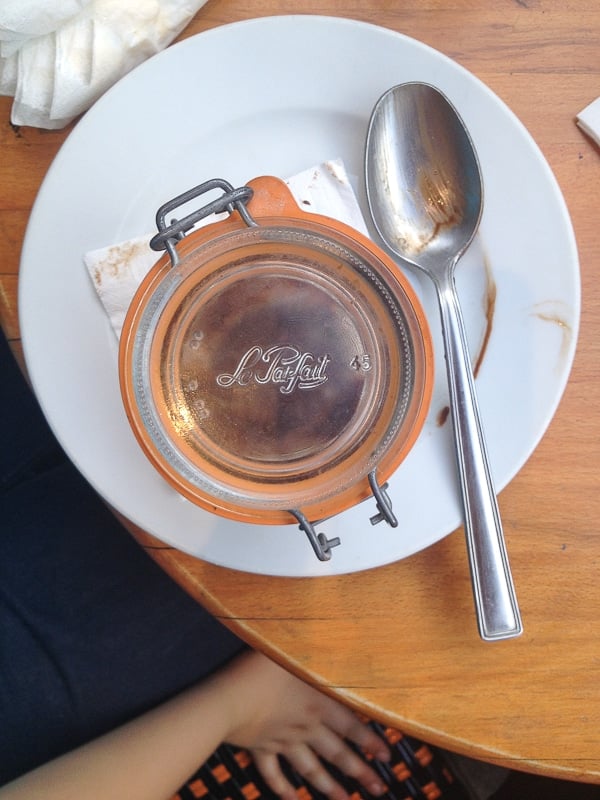 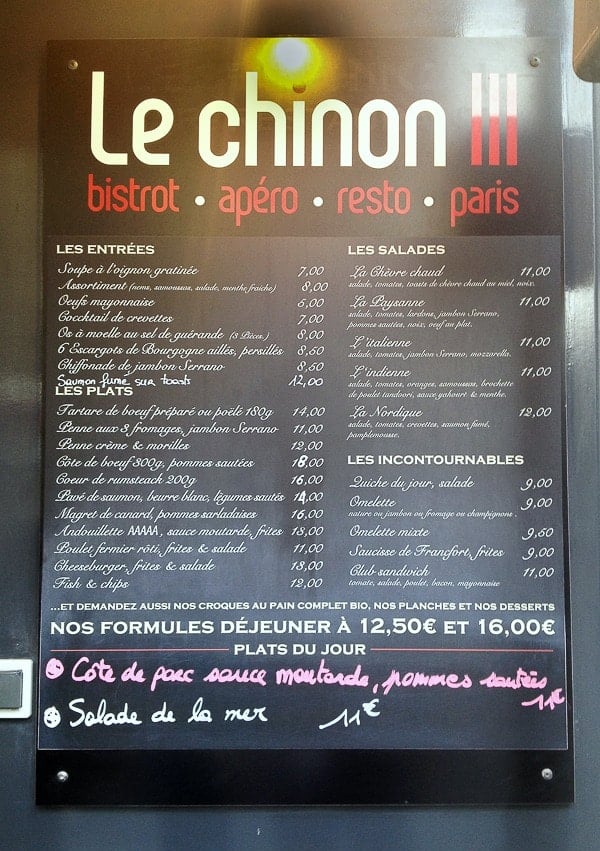 I’m often asked where I purchased these jars. The Le Parfait jars used for this recipe may be purchased here (70mm 7-ounces). 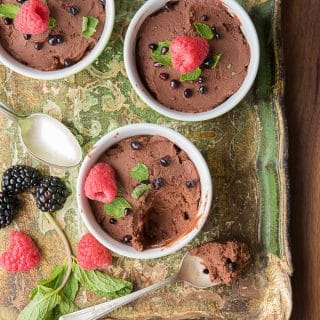