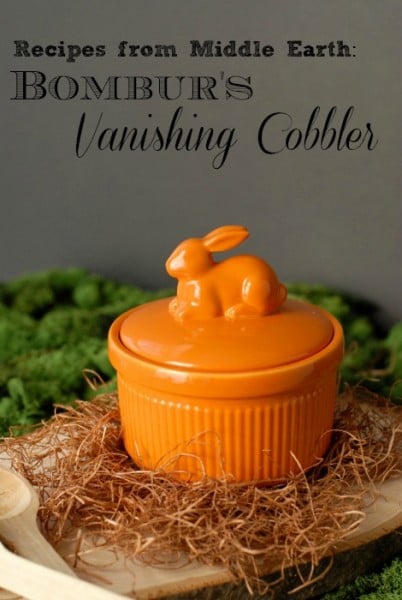 Whether having read The Hobbit sometime in the last 75 years since the book’s original publication or having been introduced by the epic film trilogy of The Lord of the Rings, there are few not anticipating the release of the first (of a trilogy) The Hobbit movie December 14. I for one read the book in my youth, enchanted by all the distinct magical civilizations and characters to whom I became quickly devoted. My foggy memory of the details of J.R.R. Tolkien’s work was vividly jolted back intact by the Lord of the Rings movies which I’ve seen multiple times, most recently back-to-back in a thrilling marathon over last Christmas break. The plot, though at times dark (supposedly motivated by Tolkien’s experience of the rise of Hitler) is captivating not only from the visual grandeur but truly from the compelling characters, at the heart of which are the hobbits themselves

On December 14 the story will begin anew with release of the first story in the series: The Hobbit: An Unexpected Journey.  Beginning with Bilbo and wizard Gandalf, an adventure will begin the quest of ‘the ring’ which threatens to force all into the peril of great evil and darkness if in the wrong hands. Despite the life-and-death propositions, an underlying theme in all the movies holds true: Hobbits are chowhounds. They are tiny, barefooted, simple souls with an appetite befitting several mammals five times their size. A daily dining regimen would be comprised of First Breakfast, Second Breakfast, Elevensies, Luncheon, Tea and Supper. Several trips to Costco would be required if anticipating hosting even one Hobbit as a weekend house guest. 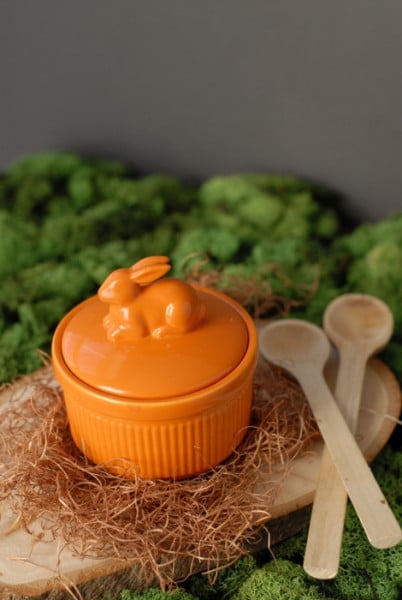 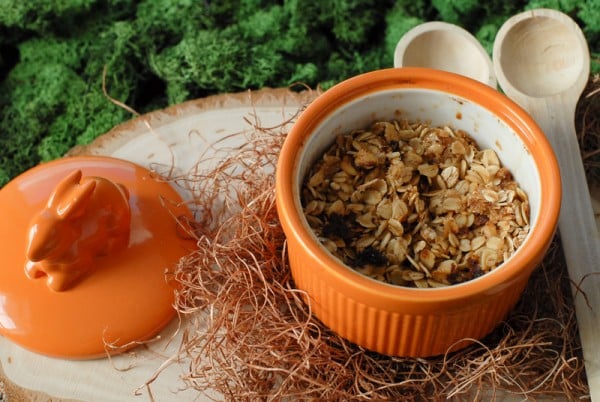 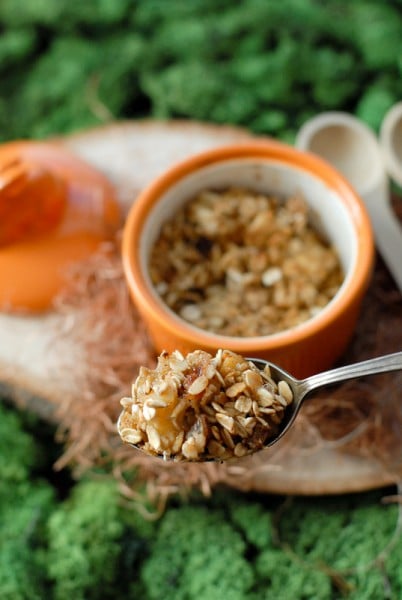 This fixation on food inspired me to track down upcoming Hobbit cookbooks in anticipation of the movie release. My sleuthing lead me to two publishers slated to release Hobbit cookbooks per announcements last year. Sadly the deals were cancelled and no new cookbooks are planned to be released. However all was not lost and I made two discoveries. Warner Brothers, the producer of The Hobbit movie has established an online cookbook; Recipes from Middle Earth. It is populated with eccentric recipes from contributors (you can add your own!)  along with a core recipe selection by Bombur, a portly food-loving dwarf appearing in the upcoming movie. For fun I decided to make one of Bombur’s recipes, Vanishing Cobbler, modifying it to fit the current season. By the looks of Bombur (see below) I doubt he’d mind, as long as he could eat it he’d be happy! It’s a rustic dish befitting the residents of Middle Earth, (as well as any modern day Age-of-Man household) and got me excited about the movie! 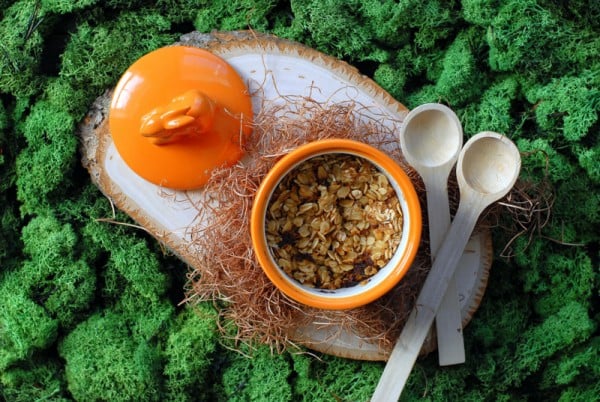 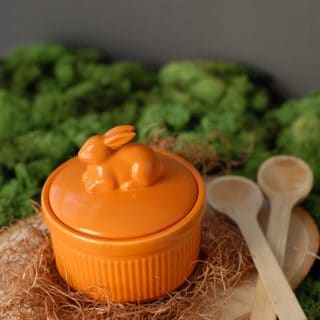 The original recipe for Vanishing Cobbler used berries though I changed it up to feature current season fruits: fresh and dried reconstituted. The directions are brief in the original recipe, as I imagine Hobbits and Dwarves are more focused on the eating and not the preparation! I embellished the preparation steps a bit and chose to make my cobbler in mini individual Hobbit-size cocottes. Directions for making a pan also included.
5 from 1 vote
Print Save Recipe Recipe Saved! Pin Rate
Prep Time: 30 minutes
Cook Time: 1 hour
Servings: 1 9x9 pan or 6 1-cup mini cocottes
Calories:
Author: Toni Dash
Prevent your screen from going dark

If there has ever been a question you wondered about a hobbit’s existence it is answered in the Unofficial Handbook. The inside scoop on all the facets of life in the Shire from social practices, having adventures, survival in the wild, ‘Facing Fears and Confronting Evil’ and even a few recipes thrown in (including one for Savory Garlic Dragon which looks quite simple; does Whole Foods carry fresh dragon?!). A favorite chapter of mine was on Self-Defense; ‘The Art of Running and Hiding’. The book covers every aspect of Hobbit life allowing full immersion into what life would be like if one were one of these sweet creatures. A ‘must’ for all hobbit lovers!

How much do you REALLY know about The Hobbit? The inhabitants of Tolkien’s world from elves and dwarves to those in the artistic realm-of-man he’s inspired? Can you answer these questions:

Disclosure: I was not compensated for the writing of this post. Commentary represents my personal beliefs. I was provided review copies of both books in the giveaway.