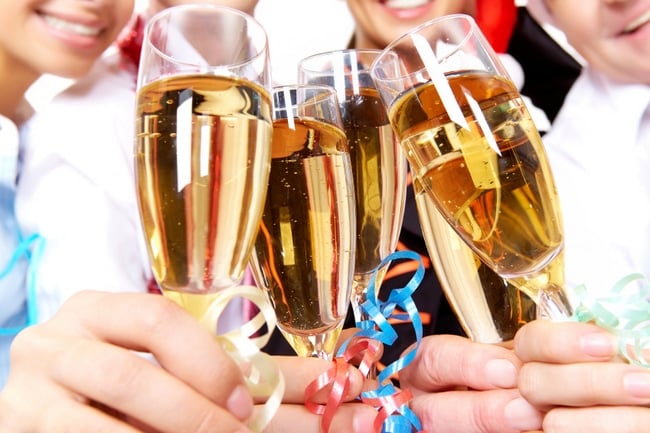 Let’s face it, December is a weird month. It feels like someone turned the record player up too fast and everyone is moving at a pace that sounds like how the Chipmunks speak. There is excitement and panic in the air, an over abundance of food and eating events as well as stress. I’m not trying to be Debbie Downer but such is the nature of December.

Everyone is navigating this cocktail of deliverables, festivity, joy and for some, sorrow. One of the aspects of being gluten-free that caught me completely off guard was the feeling of exclusion. In the season of merriment, it’s an easy time to feel your gluten-free head is spinning with trying to ensure you can eat safely at gatherings, constant assessment of food in the moment to decipher potential gluten content. It’s an added layer of stress we who are gluten-free endure.

When I became gluten-free eight years ago I was completely focused on getting up to speed on what gluten was and wasn’t, and my newly diagnosed toddler and young elementary school children. My world was all about being gluten-free. Just as soon as I had my arms around it I was invited to a gathering over which I had no influence over the food, and there literally was nothing I could eat. Striving to not make it awkward for anyone there, I feigned not being hungry and drank a lot of water. I felt on the outside of everyone looking in, as they laughed, carried on without a thought about what they were eating. Honestly it was a sad and lonely moment; I felt like a minority, an outlier, and invisible.

Being gluten-free, especially in a gathering or at a dinner party can feel like others don’t understand or question whether you really need to eat gluten-free food, versus are choosing to make it challenging for others to dine with you. Since I’ve become a food blogger I’ve developed a bit of a ‘When Harry Met Sally’ penchant for making special requests at restaurants; I’m not shy about asking the most intimate of questions about their kitchen practices regarding gluten, or helping them mix and match dishes in order to come up with a flavorful, gluten-free option when there appeared to be none possible. Rest assured, restaurants want you as a client and you are paying them for your meal. Some people are not comfortable with the need to have probing inquisitions with restaurant servers but ultimately it’s important gluten-free diners eat safely and something they enjoy. Don’t be shy about advocating for your needs. 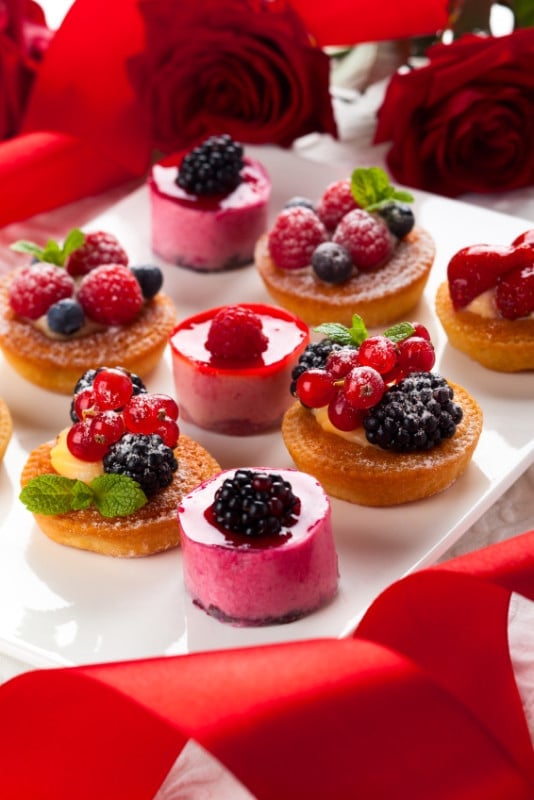 Over the years we’ve developed some winning strategies for making gatherings as fun for us as for those gluten-friends with whom we gather: